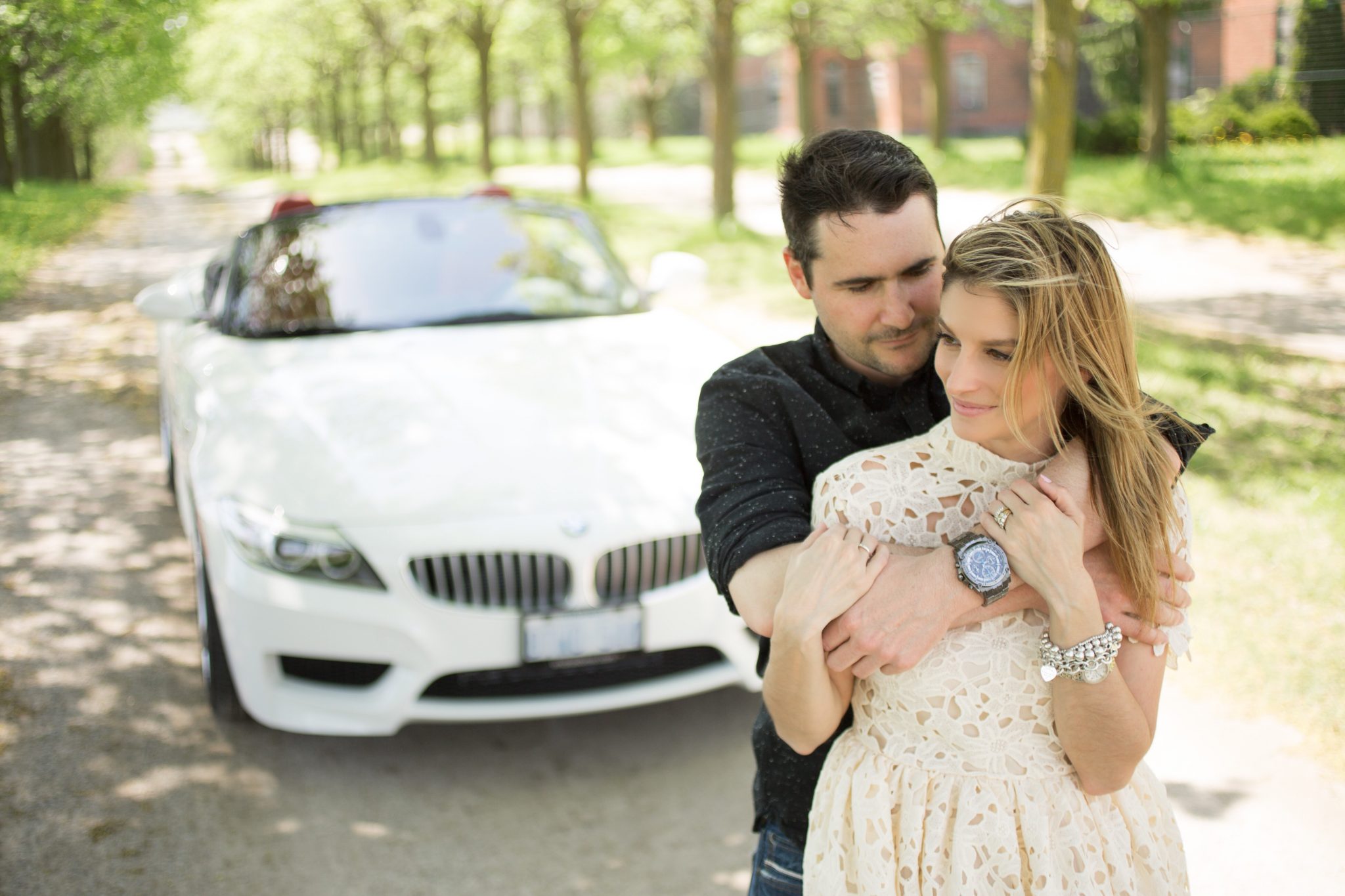 Sometimes it can be hard to get my hubby in front of the camera, but I’ve realized that there are a few trigger’s that really get him excited to hang out with me on the blog.

One of those triggers is Bulova. I’d say it’s a guy thing, but I’m kind of in love with my own Bulova watch. It was the first watch that I picked out myself to wear, and I do wear it all the time! I totally understand his love for these watches, and I get why a couple weeks ago he told me he needed me to buy him a watch case so he could keep his new favorite safe.

With Father’s Day coming up, finding the perfect gift for the guy who has everything, or the guy who deserves something a little more special than usual can be hard. I know because I’ve now had four years to practice finding Father’s Day gifts for my hubby, and finding something to really “wow” him has been hard.

When I asked him what he would buy himself for Father’s Day if he could, he said it would be this Bulova watch. And can you blame him? This Men’s Precisionist Chronograph timepiece has become his favorite accessory, and that’s a big deal considering he’s not really an accessory-wearing kind of guy! 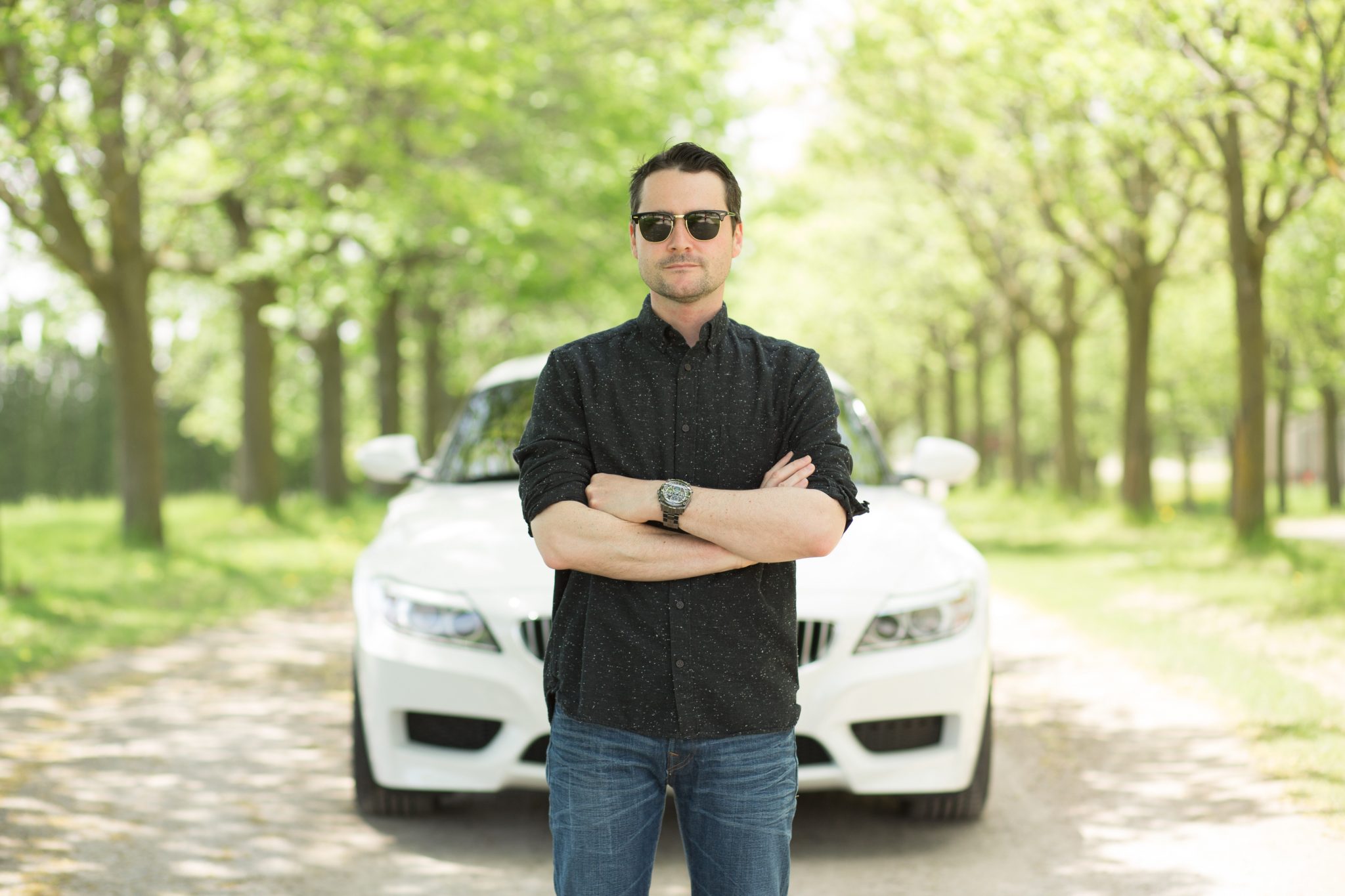 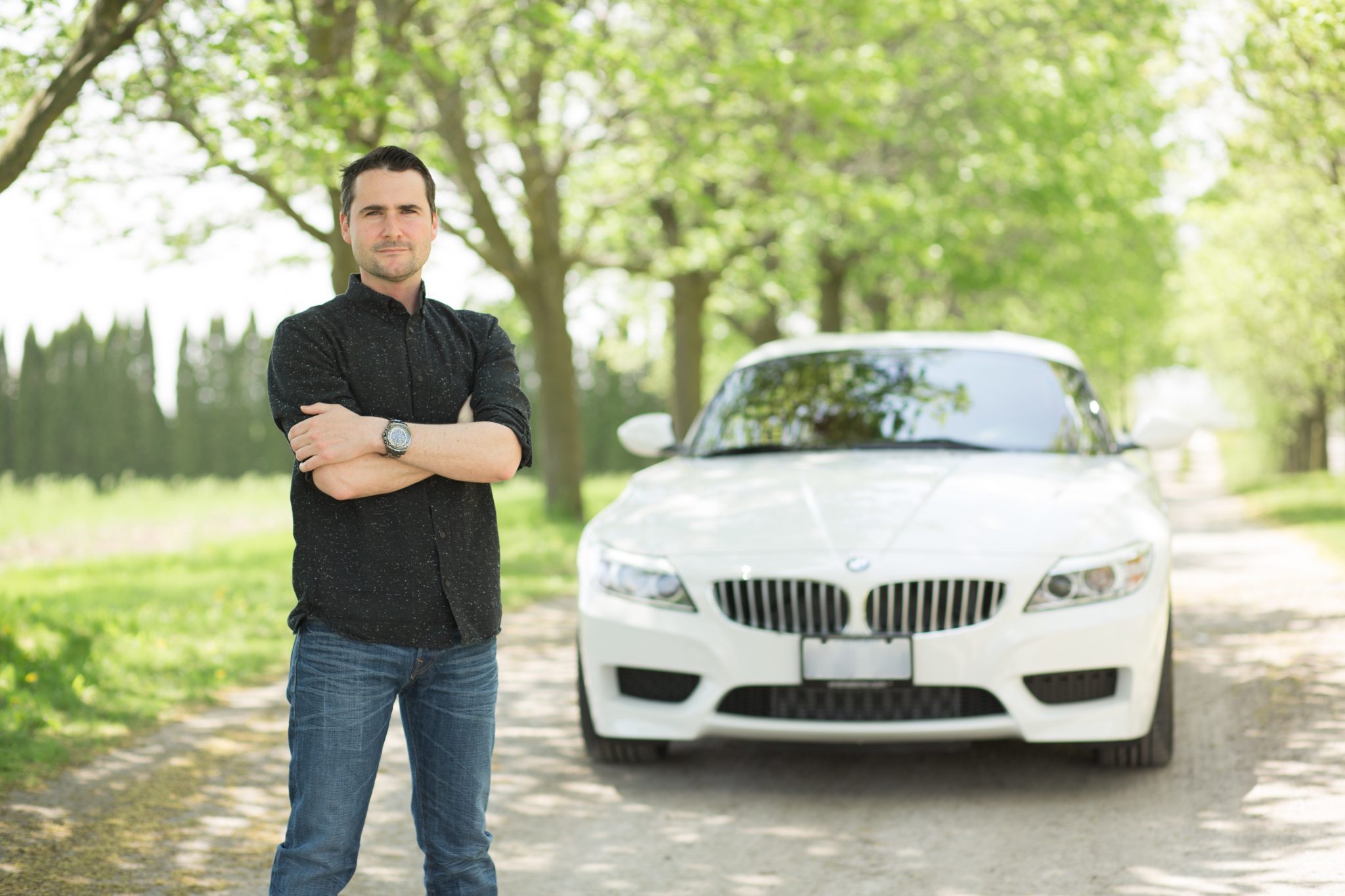 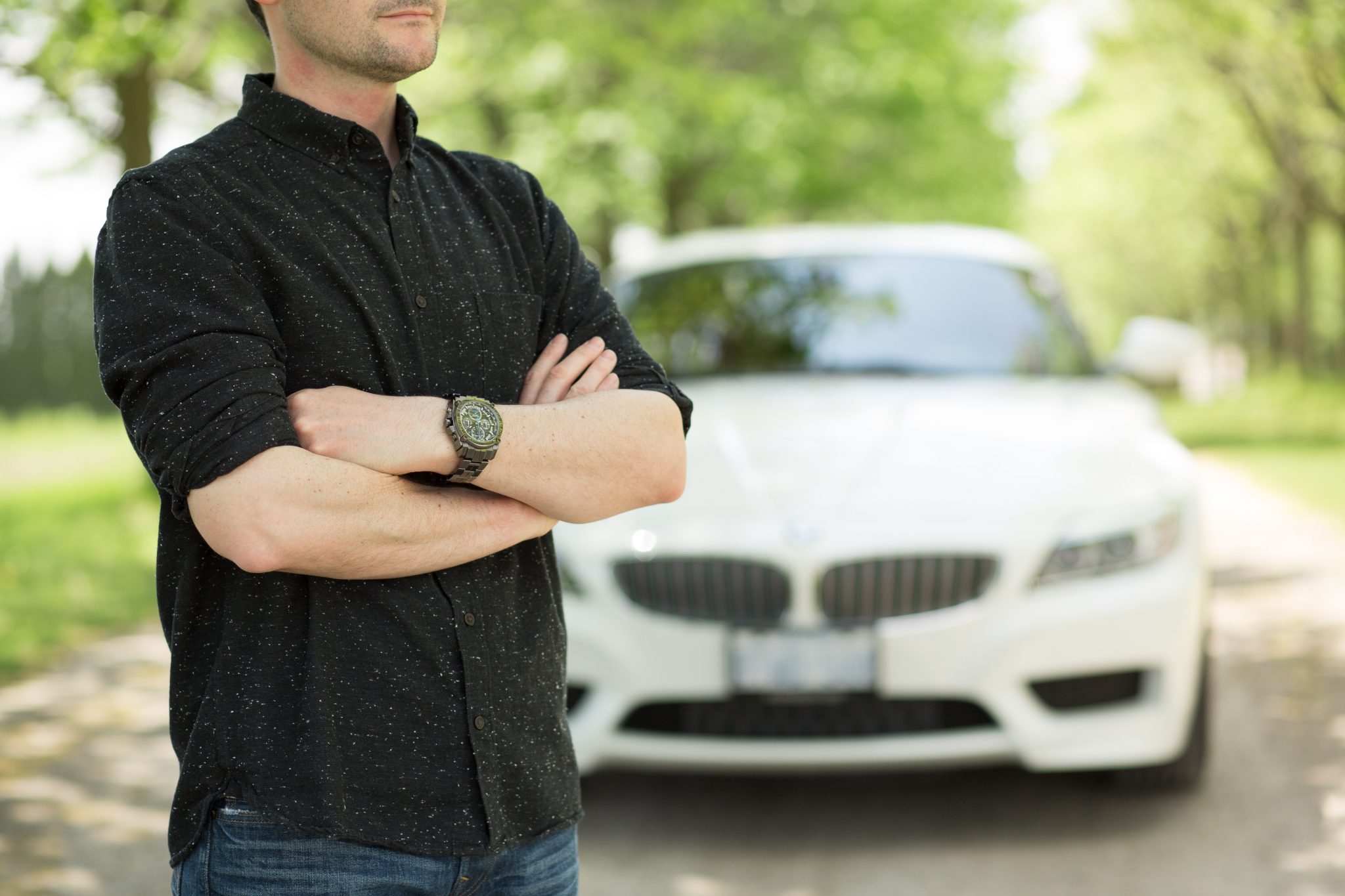 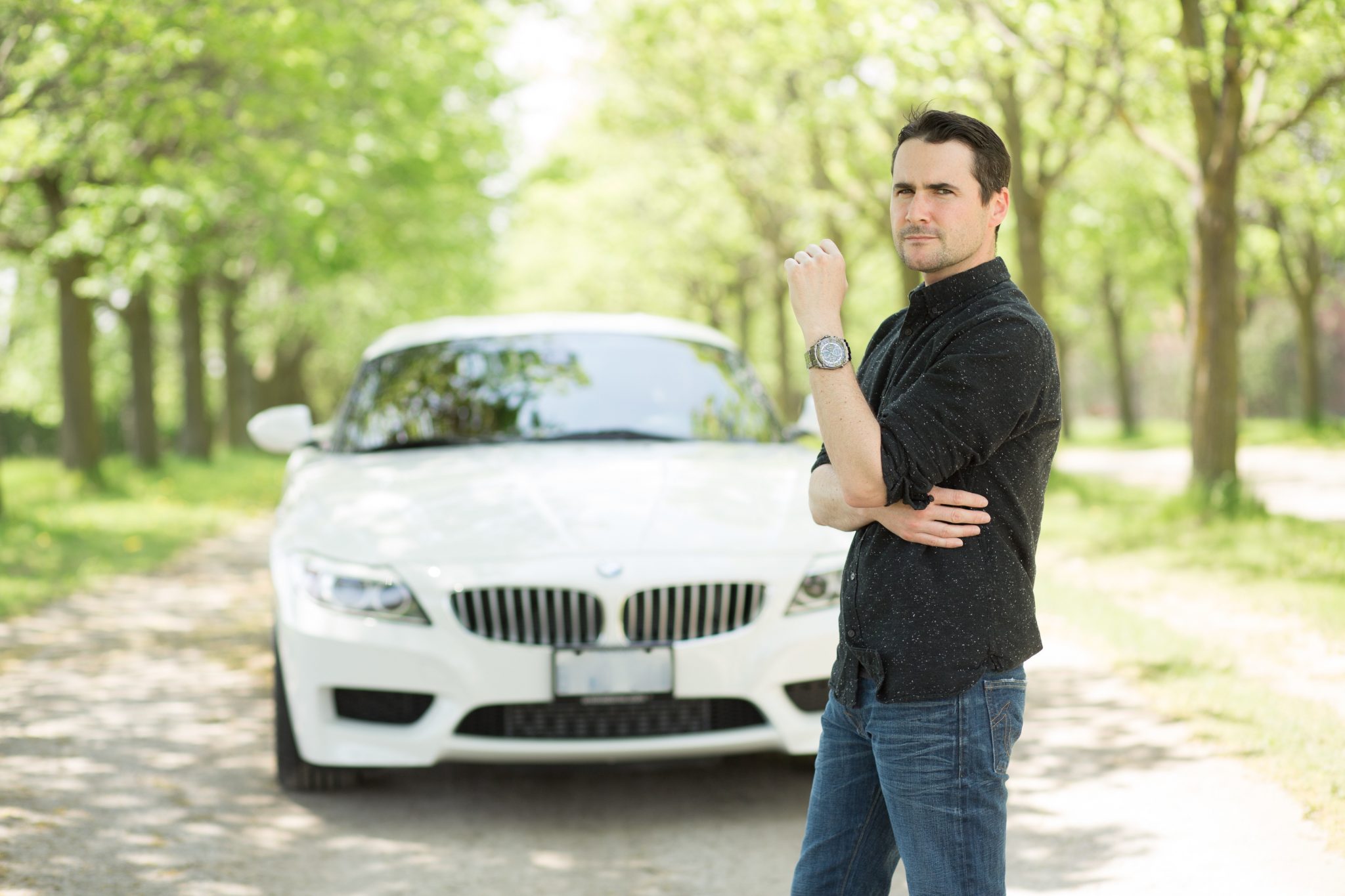 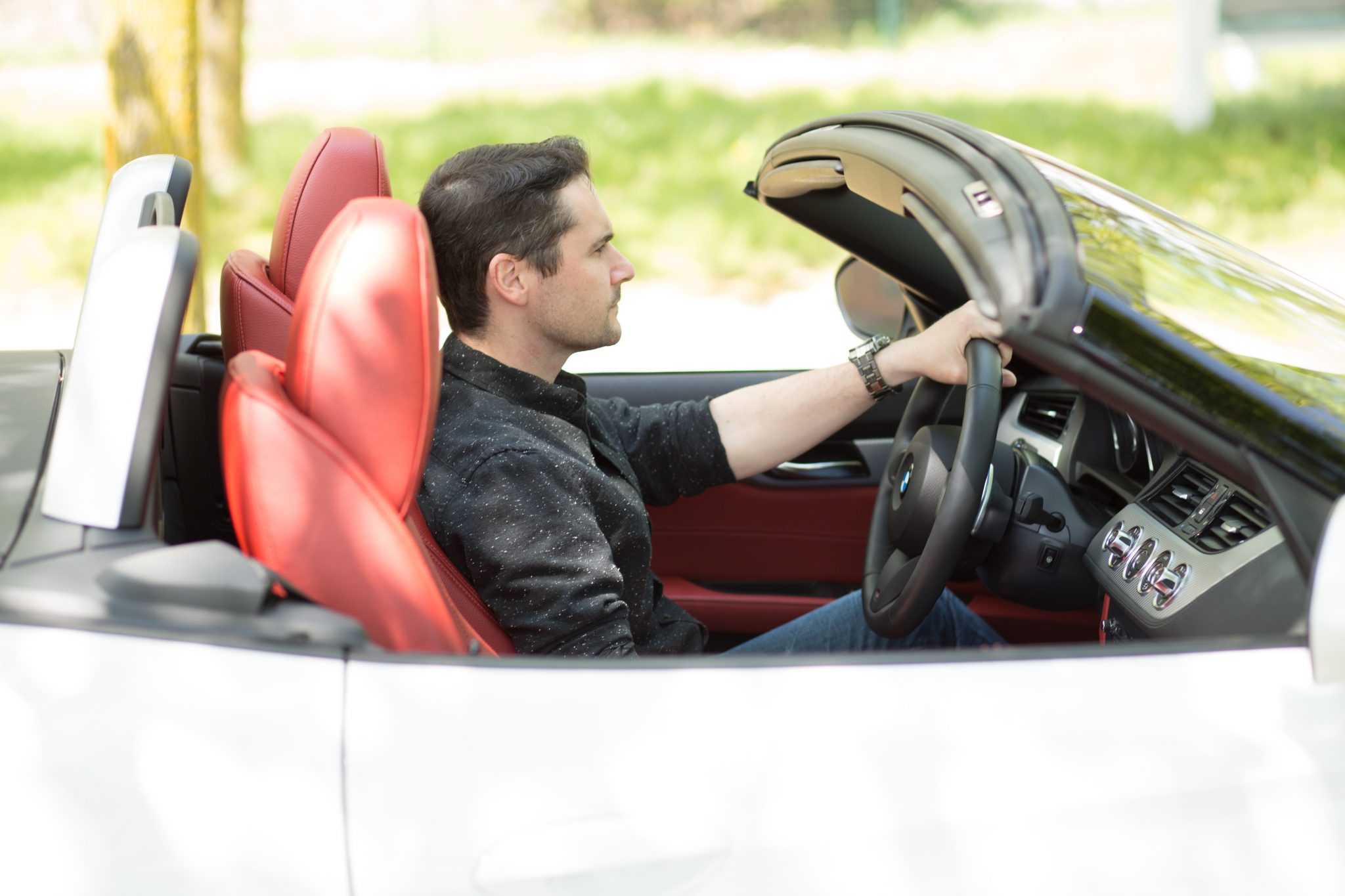 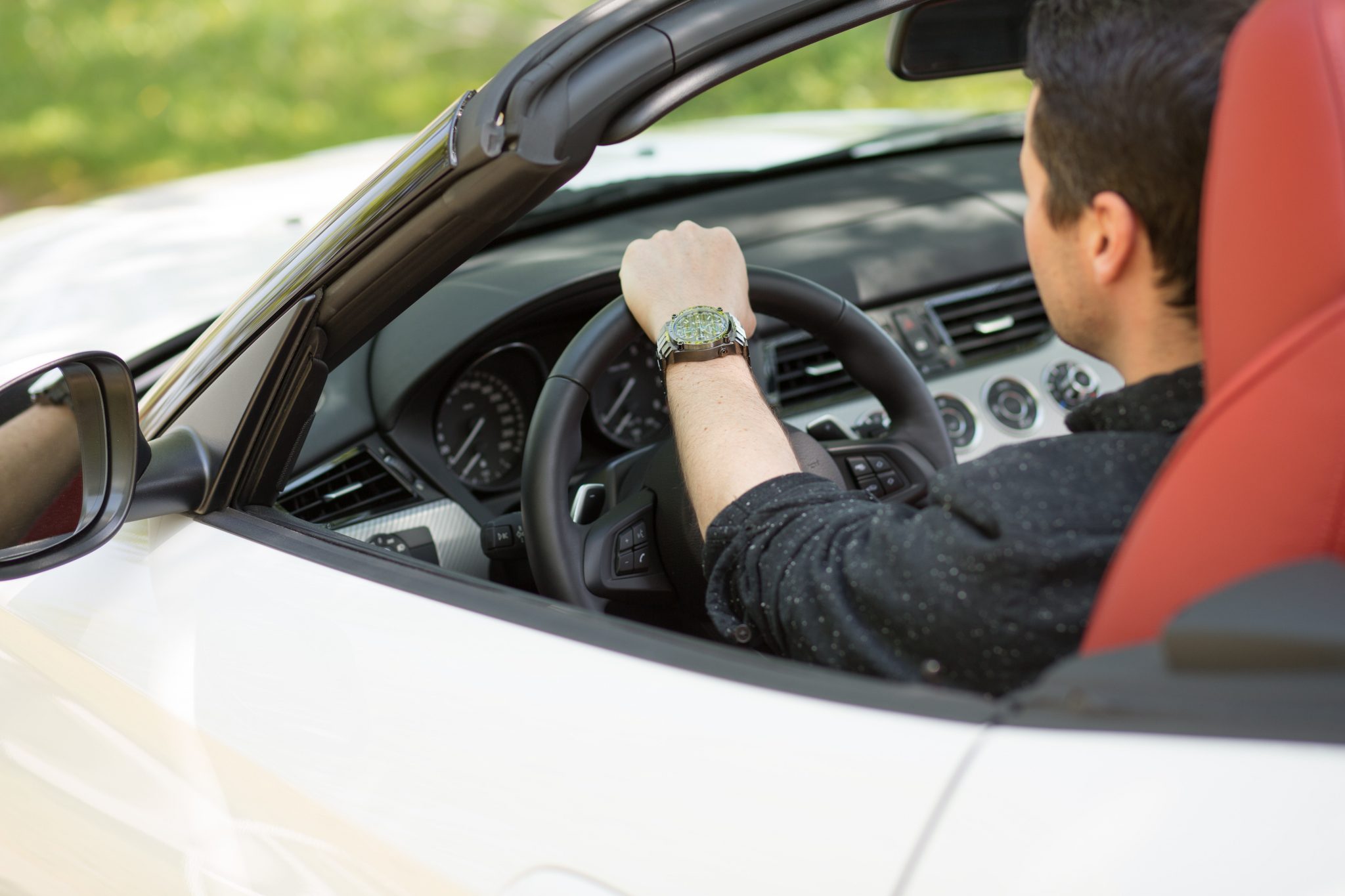 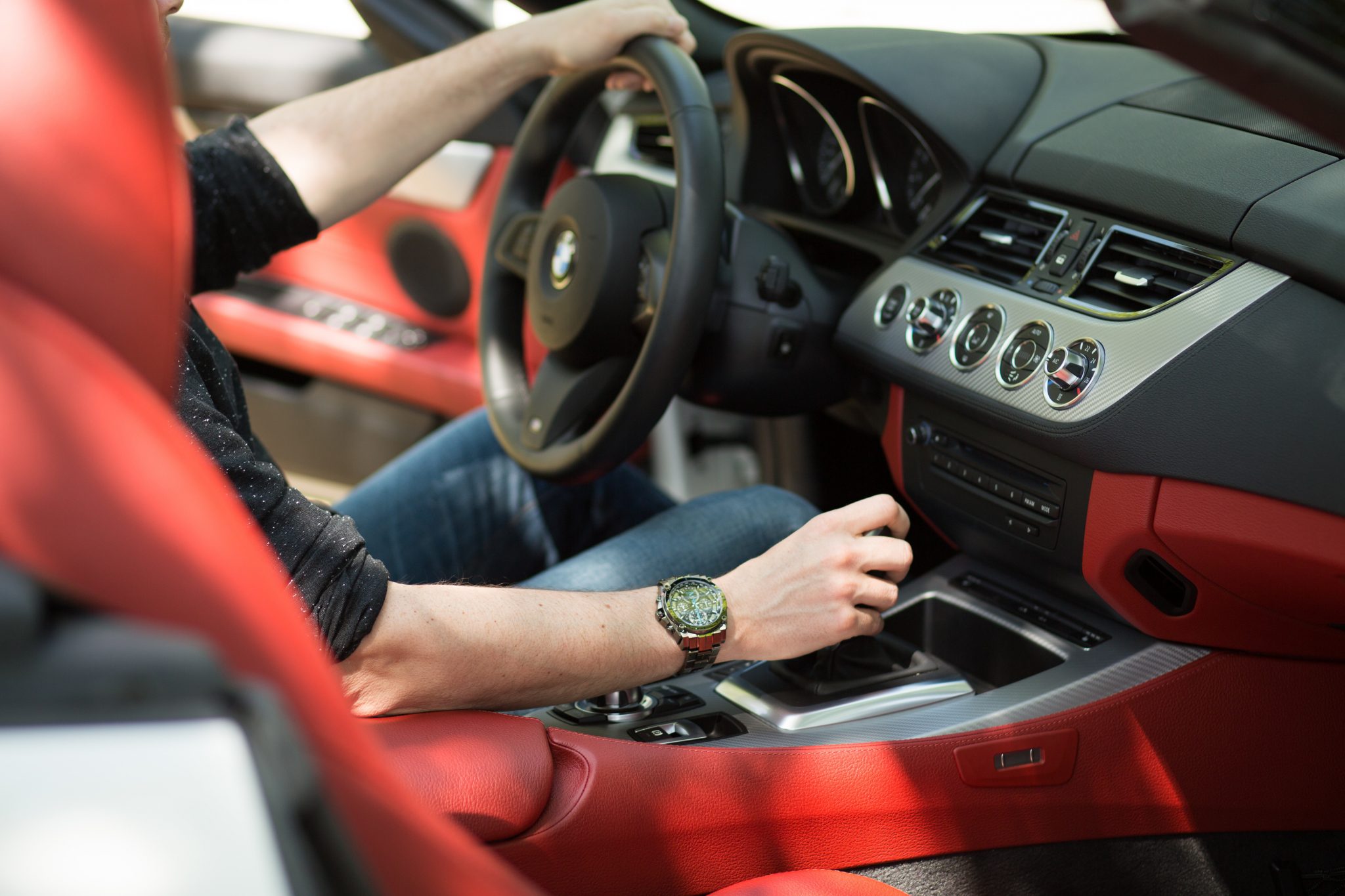 The wow-factor of this watch begins with it’s size – the watch face is very large which I love! I also love that it’s gunmetal grey with an ion-plated finish. Sometimes It’s nice to see a watch in grey instead of a more classic silver or gold.

If you know us as a couple, you would understand that being on time isn’t one of our strong suits. Some of you are probably actually yelling at us through your computer screens because it’s probably our worst trait – we are never on time! At least we do it together, right?

Bulova’s Precisionist Collection has precise timing to 1/1000th of a second and continuous-sweep second hand, so really we have no excuse for saying Dave’s watch was running slow. I guess we’d better come up with some better excuses. Better time management would likely be a better solution!

This is the type of watch that you notice right away, and I think my husband loves wearing it because he always seems to be checking the time when it’s on his wrist. 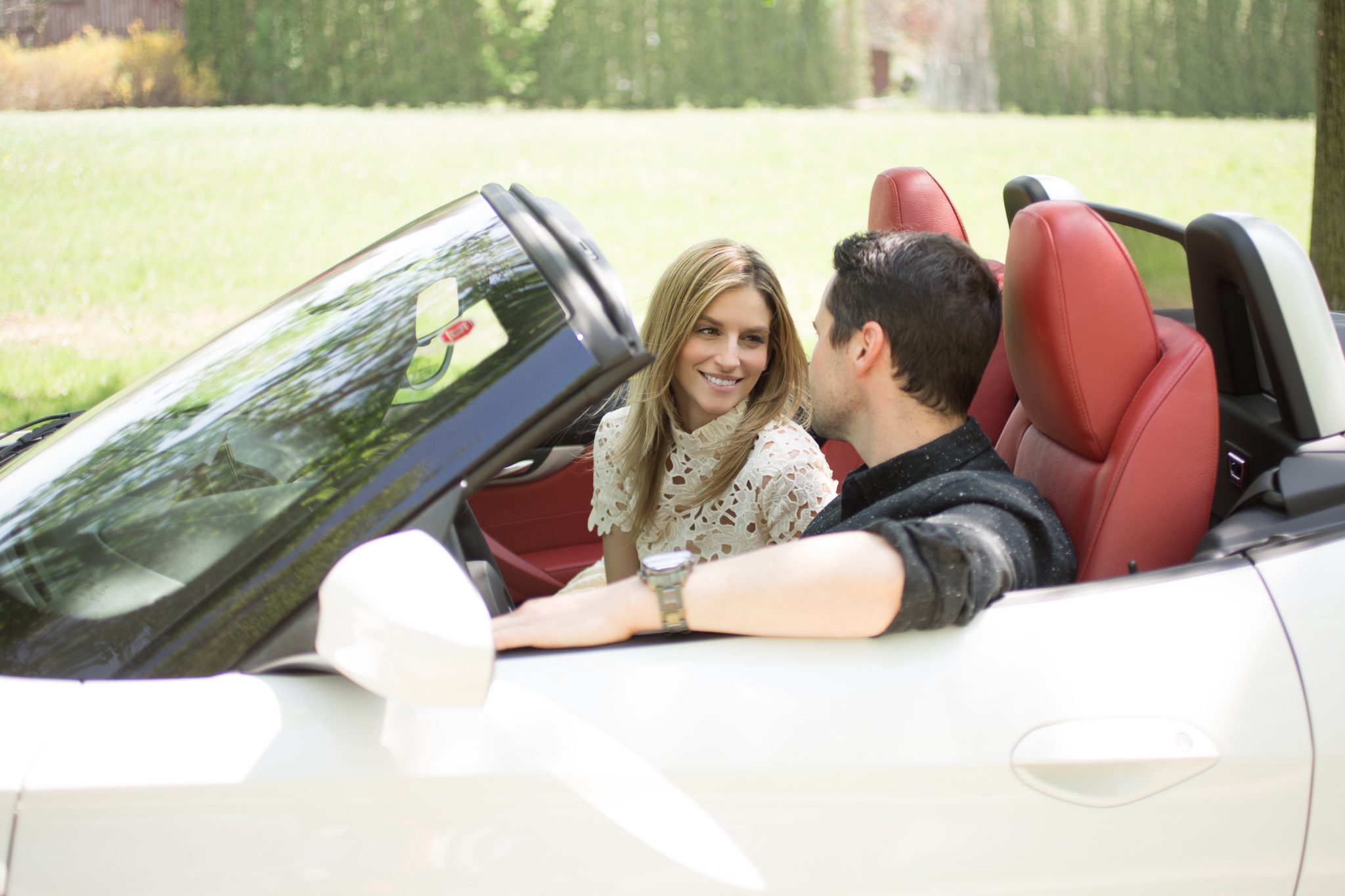 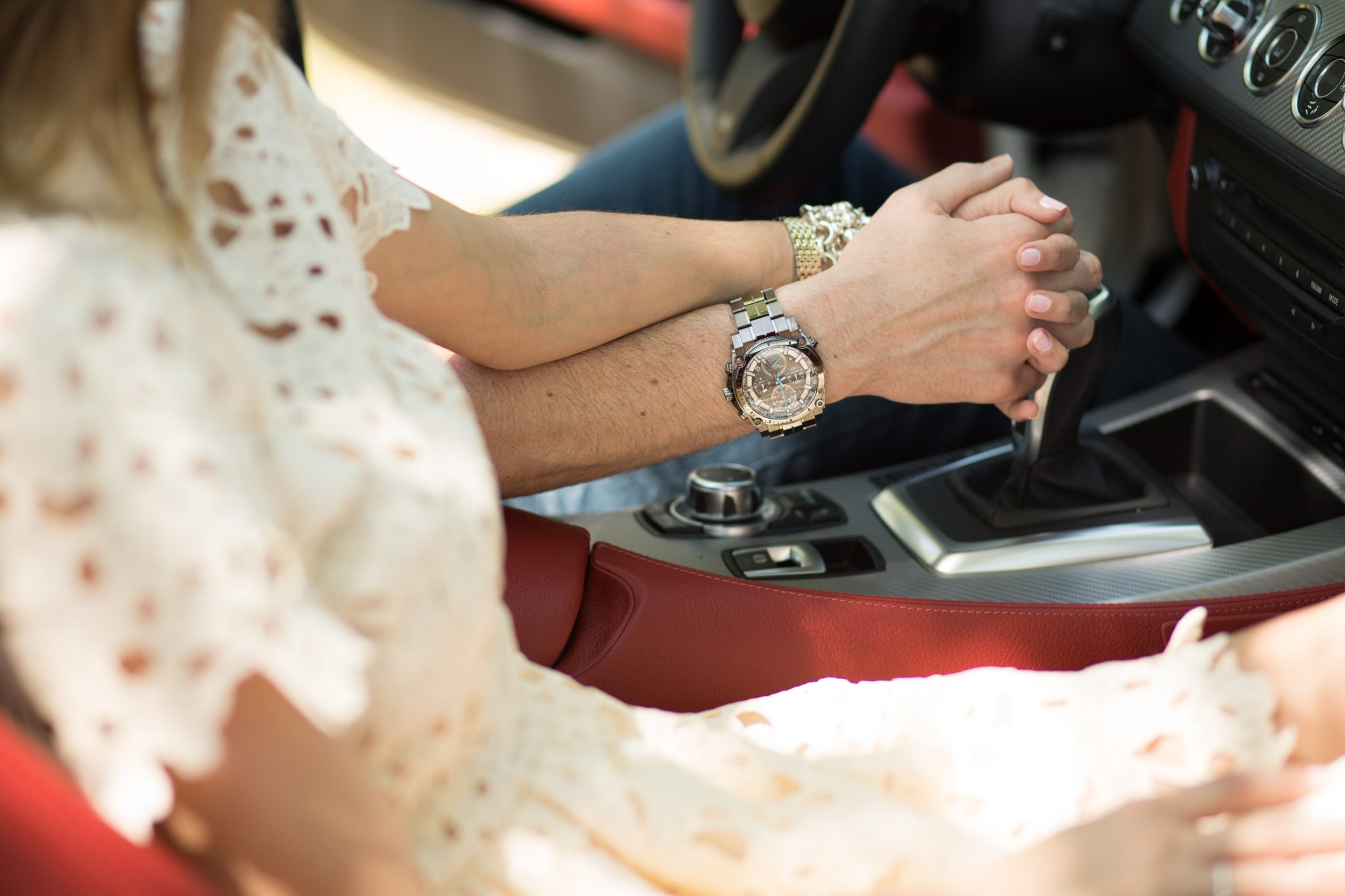 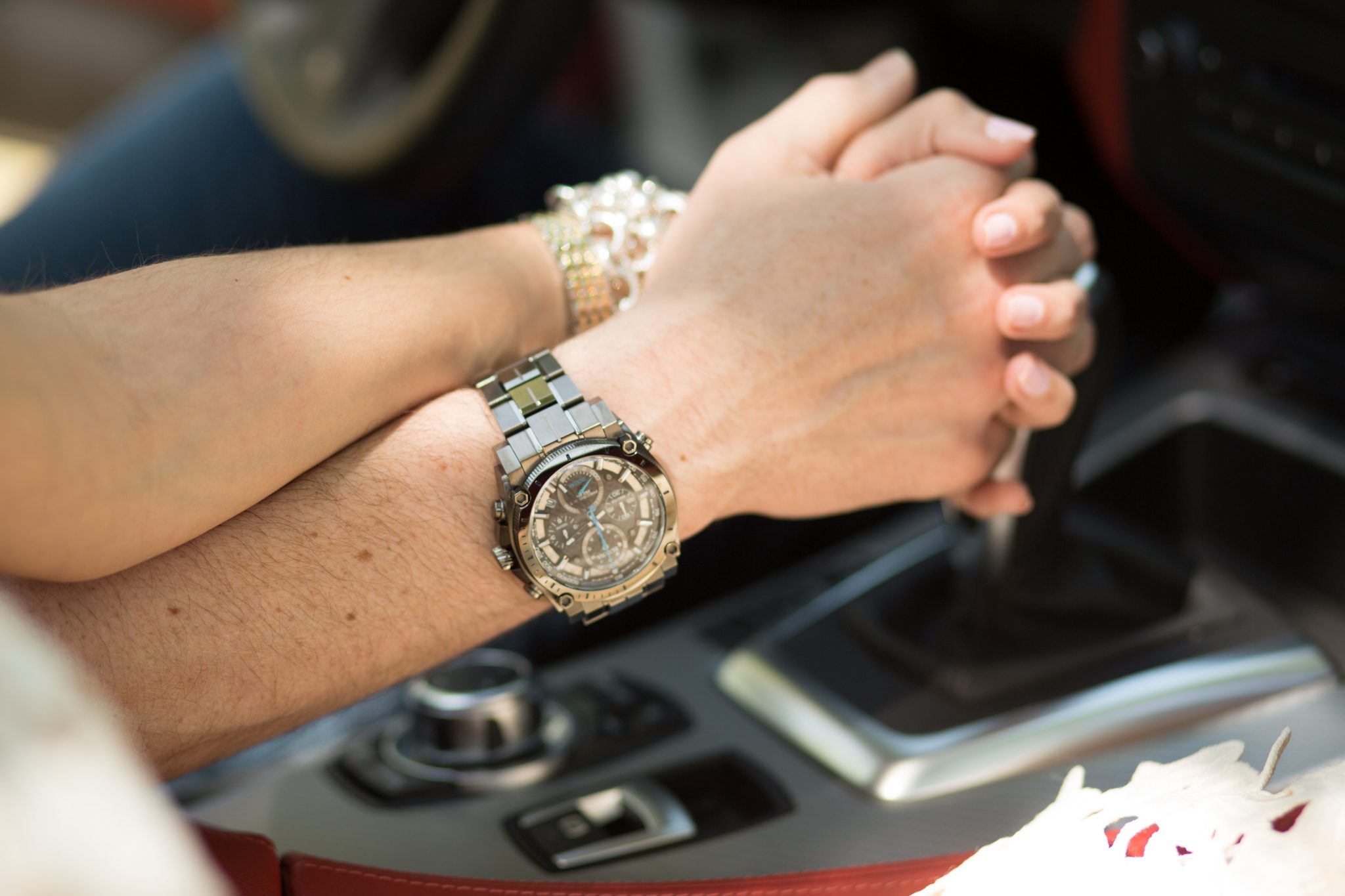 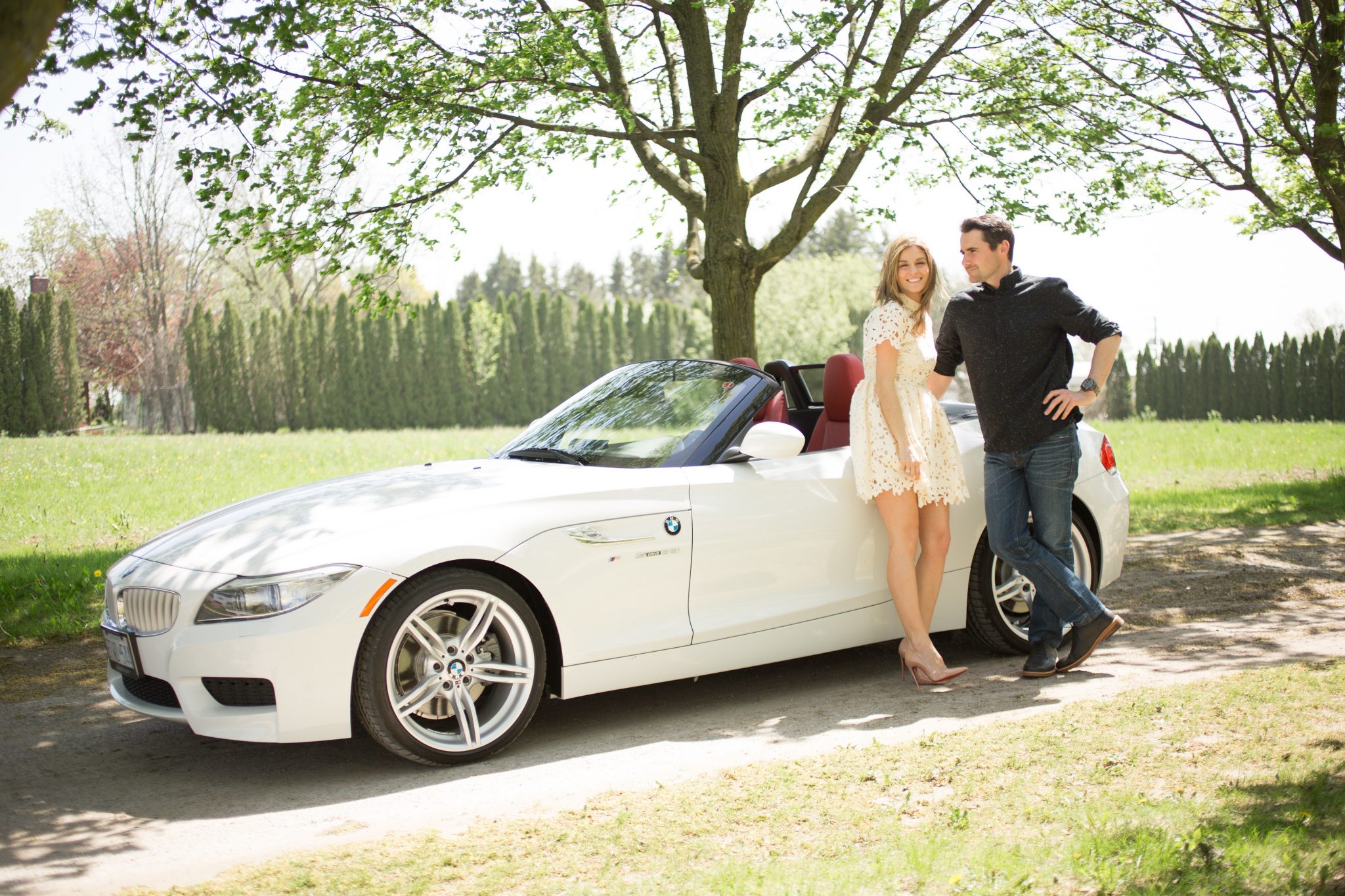 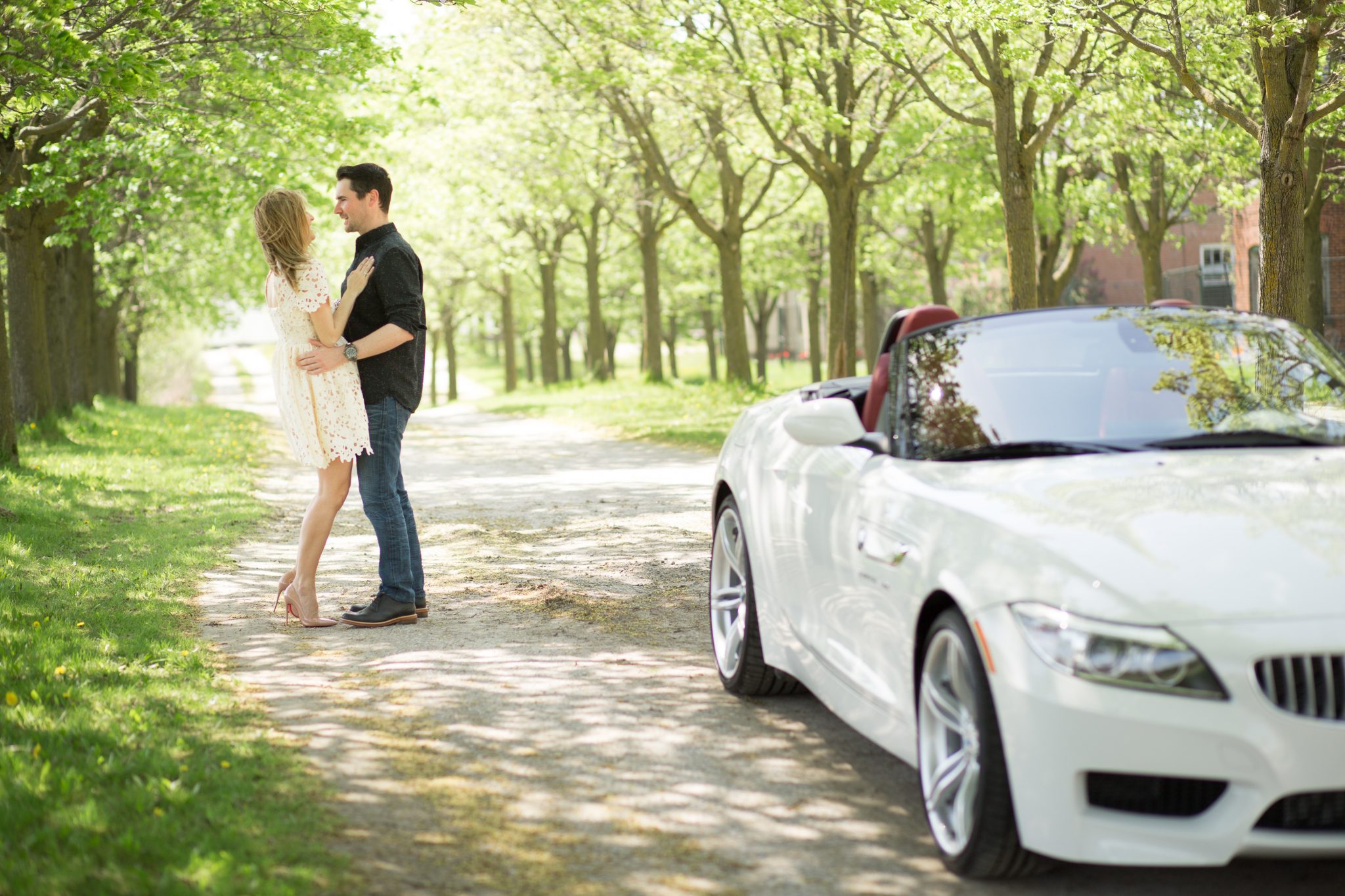 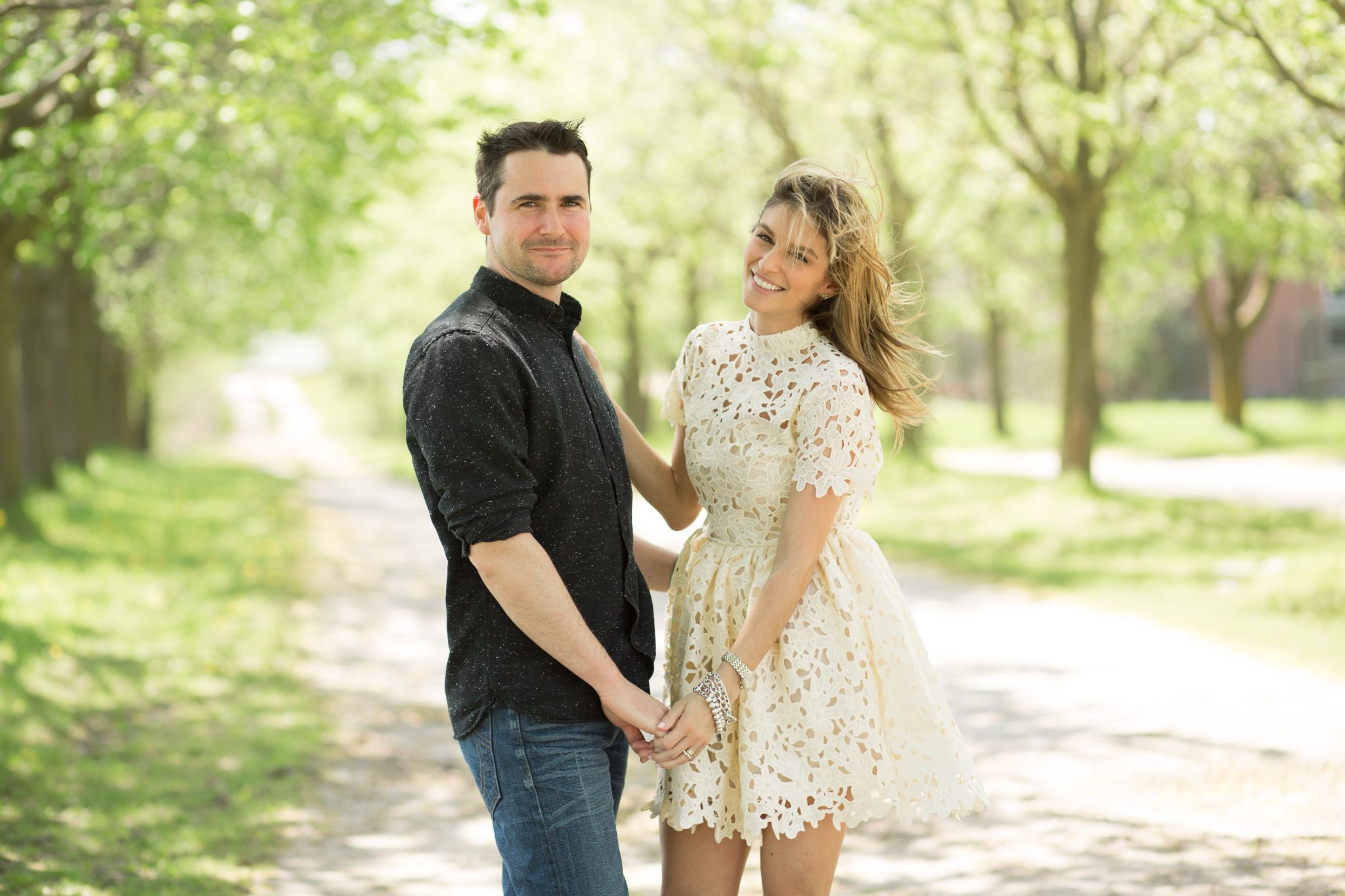 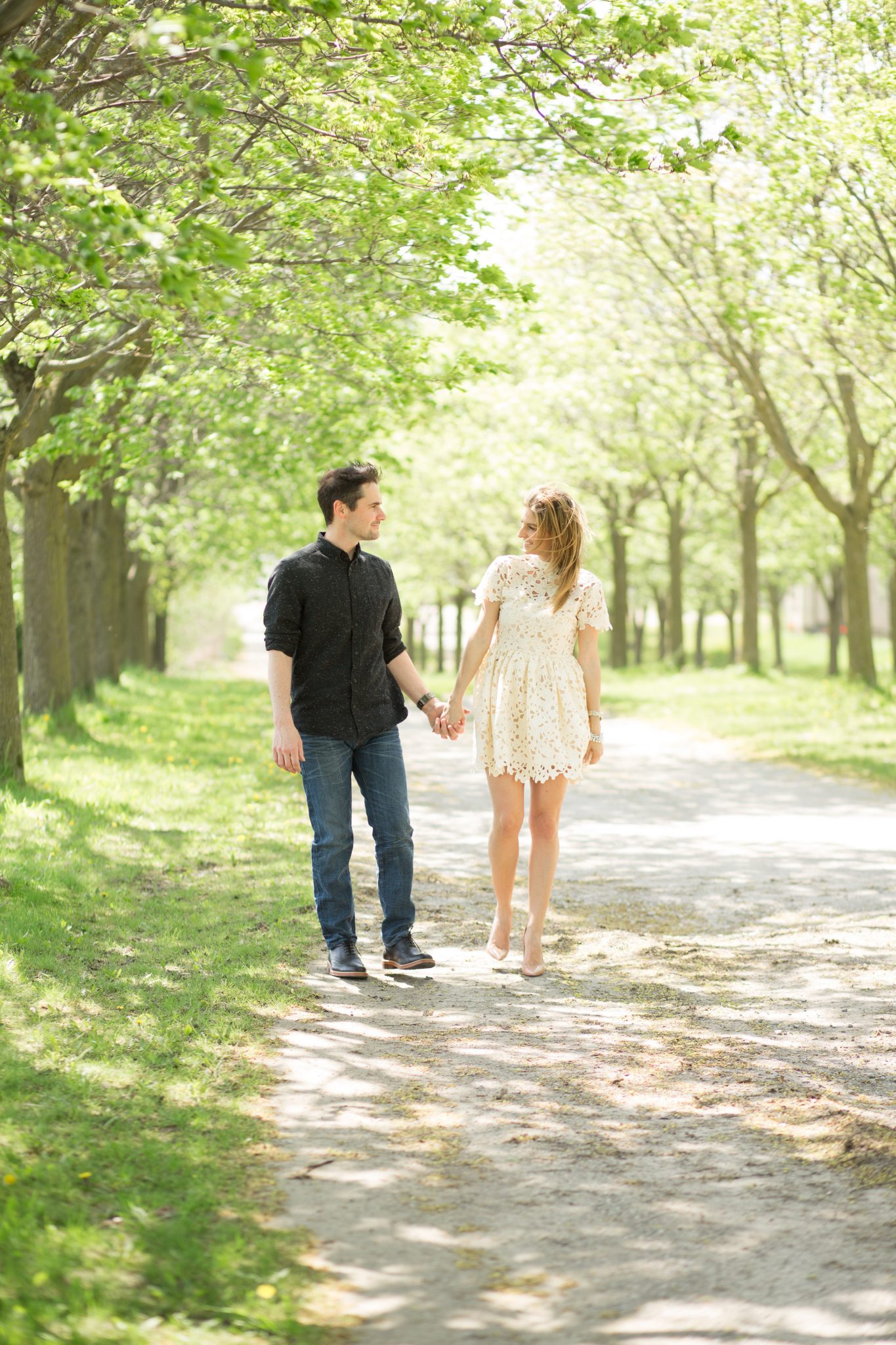 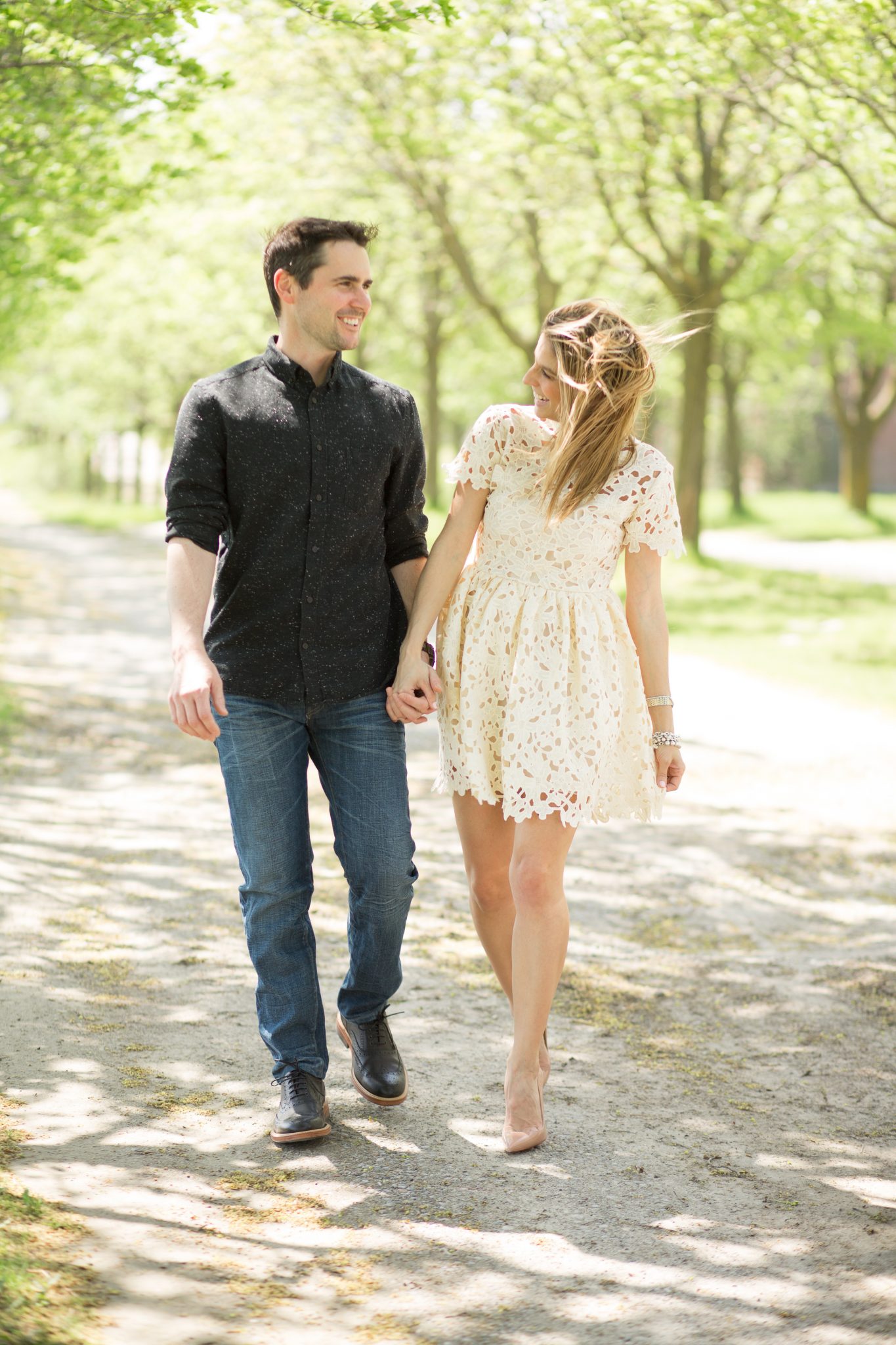 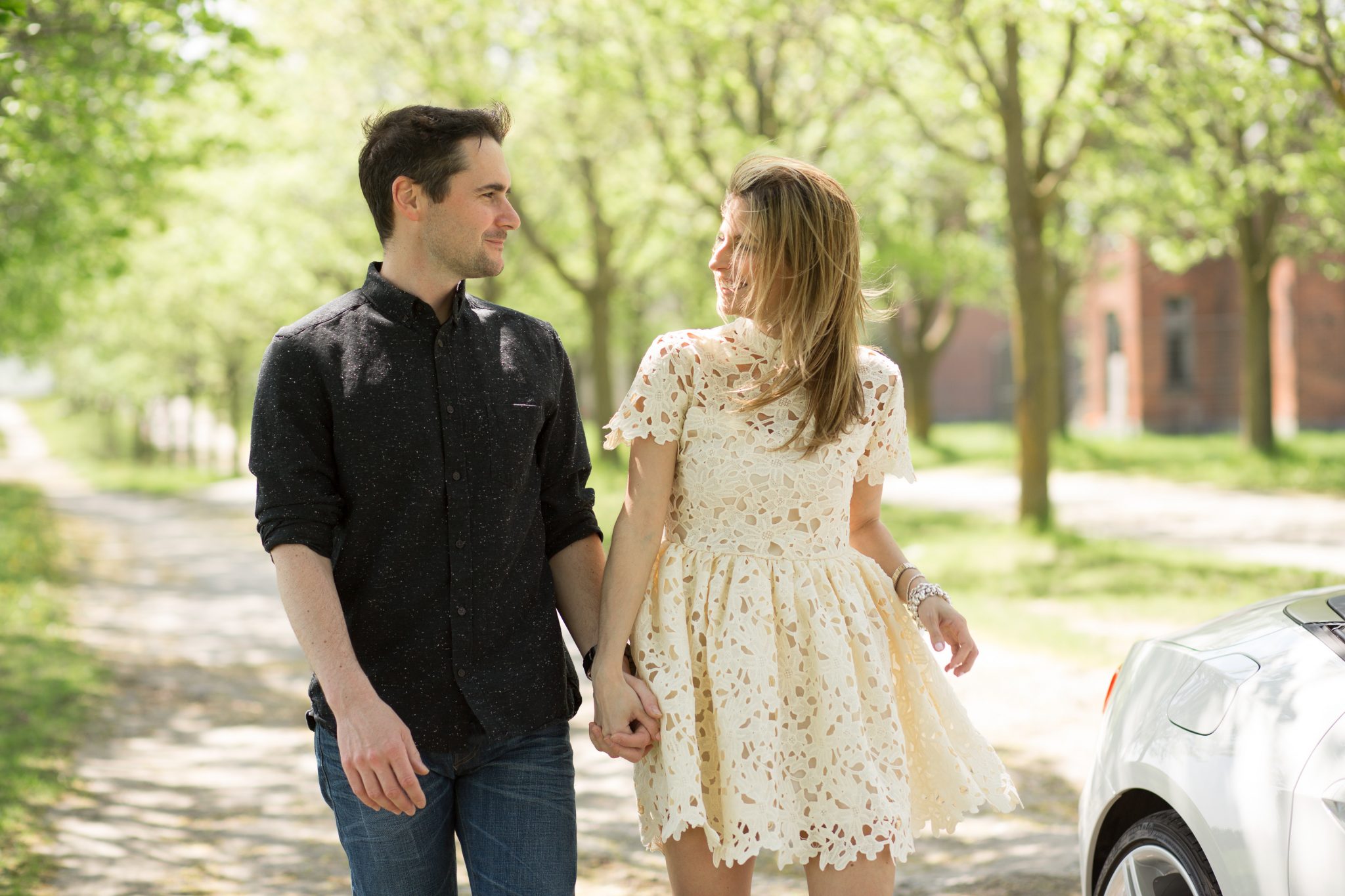 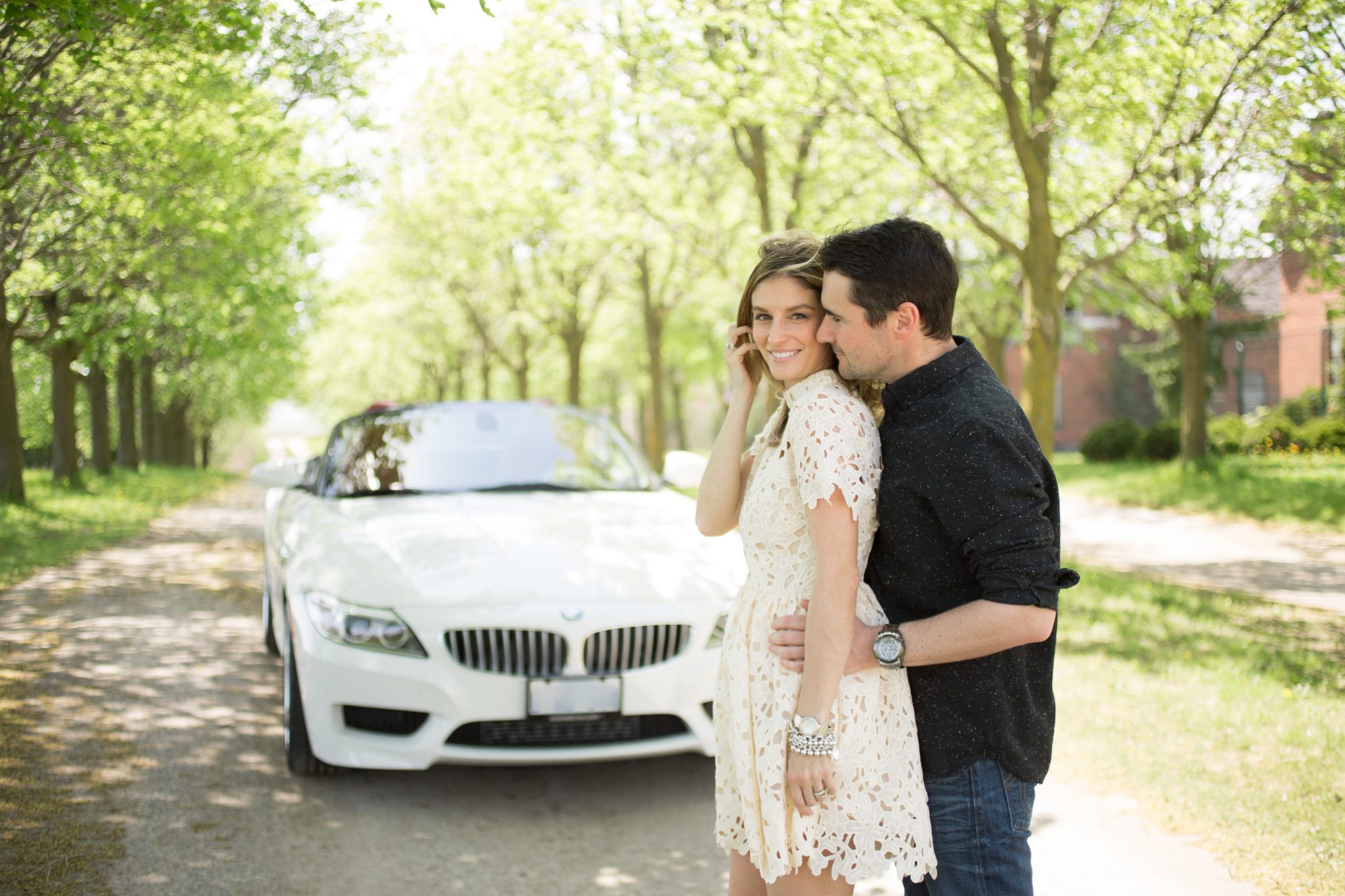 How would you like to win one of these watches to give to the special Father in your life? It’s an incredible gift, and if you win all of the work will be done for you! I think any Father would be ecstatic to win this watch!

I’m giving away this exact Bulova watch my hubby is wearing via the Rafflecopter app below. There are multiple ways to enter, and the lucky winner will be announced next week! The contest is open to Canadian residents only.