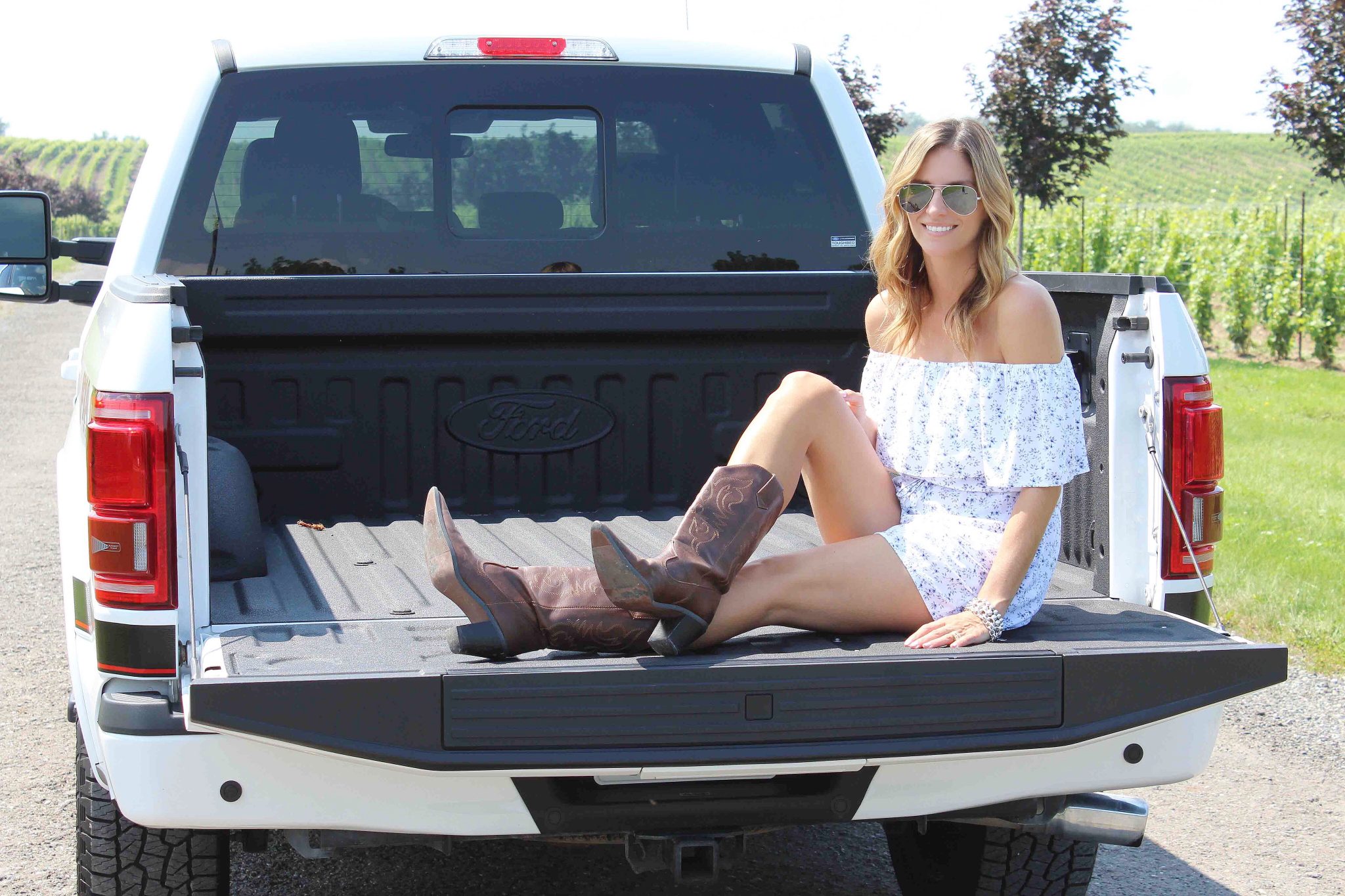 As long as I’ve known my husband (which is a long time) he’s wanted a truck. Not just any truck, he very specifically wants a Ford F-150. My son has gone to so many dealerships that he now says “that’s a 4×4” or “that one has Eco Boost”. It’s kind of hilarious.

The time has finally come where we have seriously started looking (which means my opinion is finally being asked), and I have never gone on a test drive in one yet! We teamed up with Ford Canada to test drive one of their F-150’s for a couple of days while we went on a road trip so our family could see how one of these trucks would work for us.

Ford allowed us to use a 2017 Ford F-150 Supercrew Lariat with all of the bells and whistles so we could get a good idea of what these trucks could offer.

The first preconceived notion that I had about this truck was that it was going to be hard for me to get into it, or getting my son into it.

I realized AFTER getting into it that it was so easy I didn’t really think about it – this truck came with a sidestep, and another step on the wheel well so you could easily put things into the bed of the truck as well. 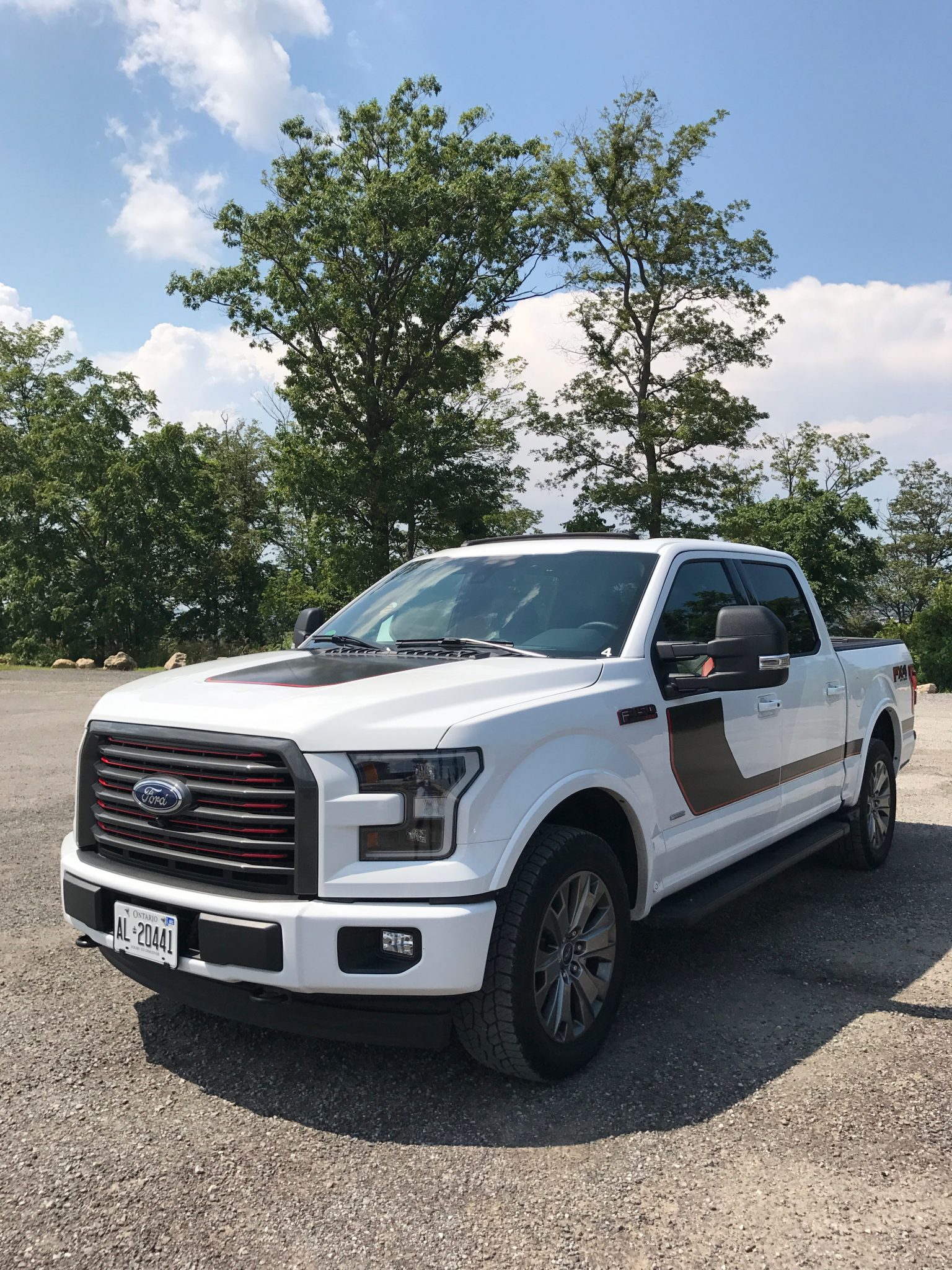 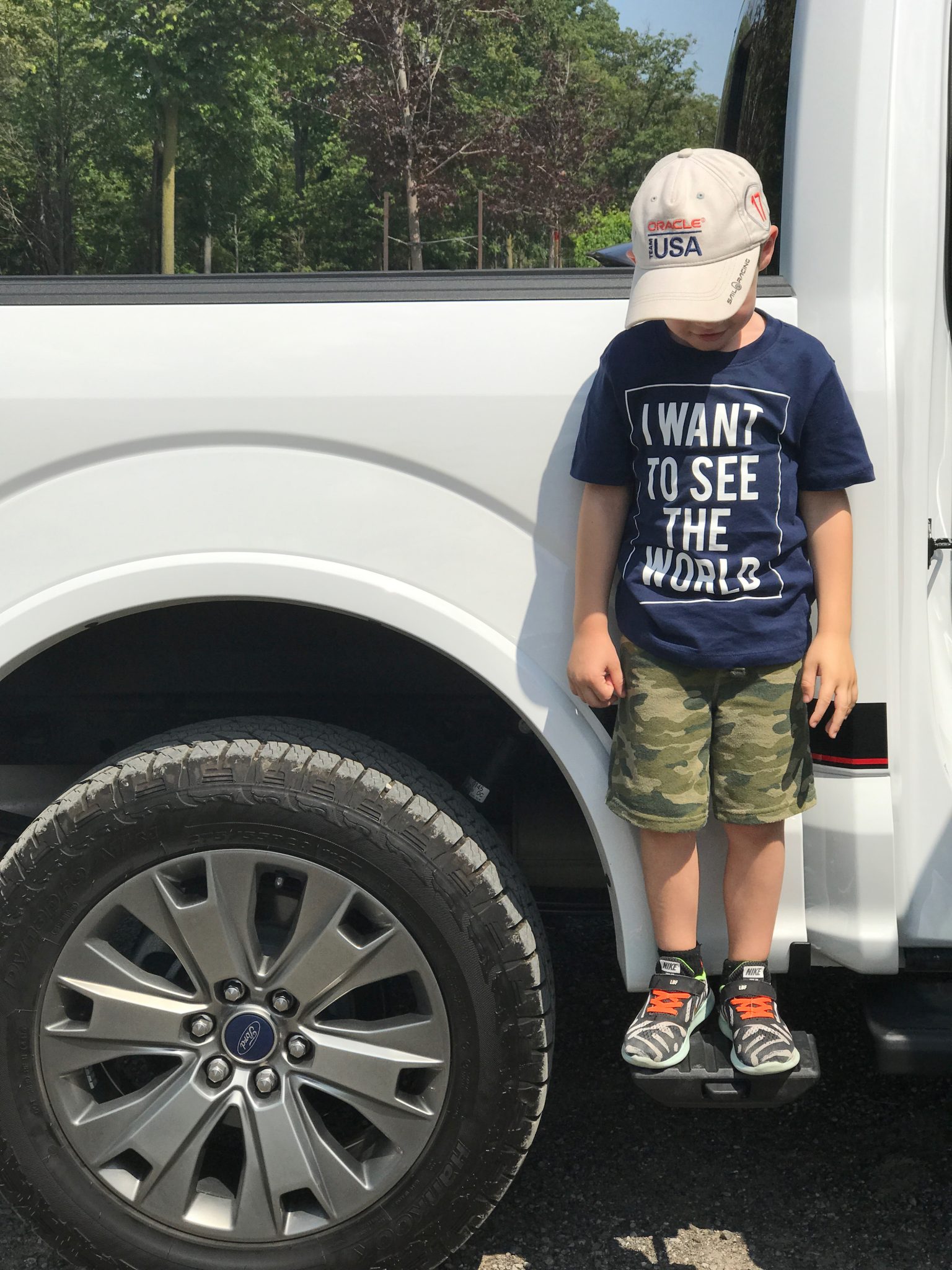 The next thing that really surprised me was how much room the back seat had. We already have an SUV and I thought it had a good amount of space in the back seat, but this truck’s back seat was HUGE! So big that when my son asked me to hand him something I really had to stretch to reach him. There was so much room back there it was amazing! I had not idea that Ford F-150’s had that much space! 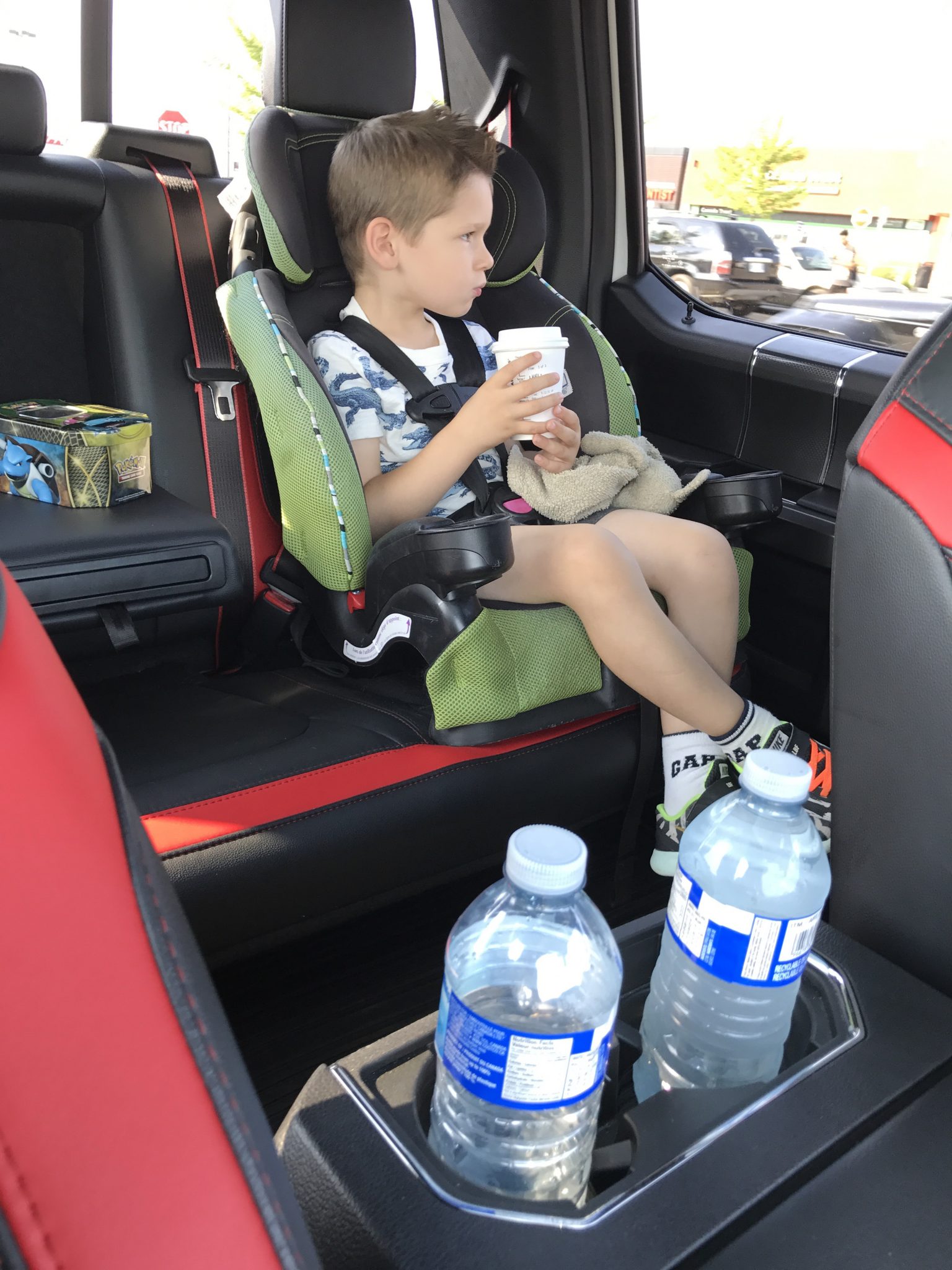 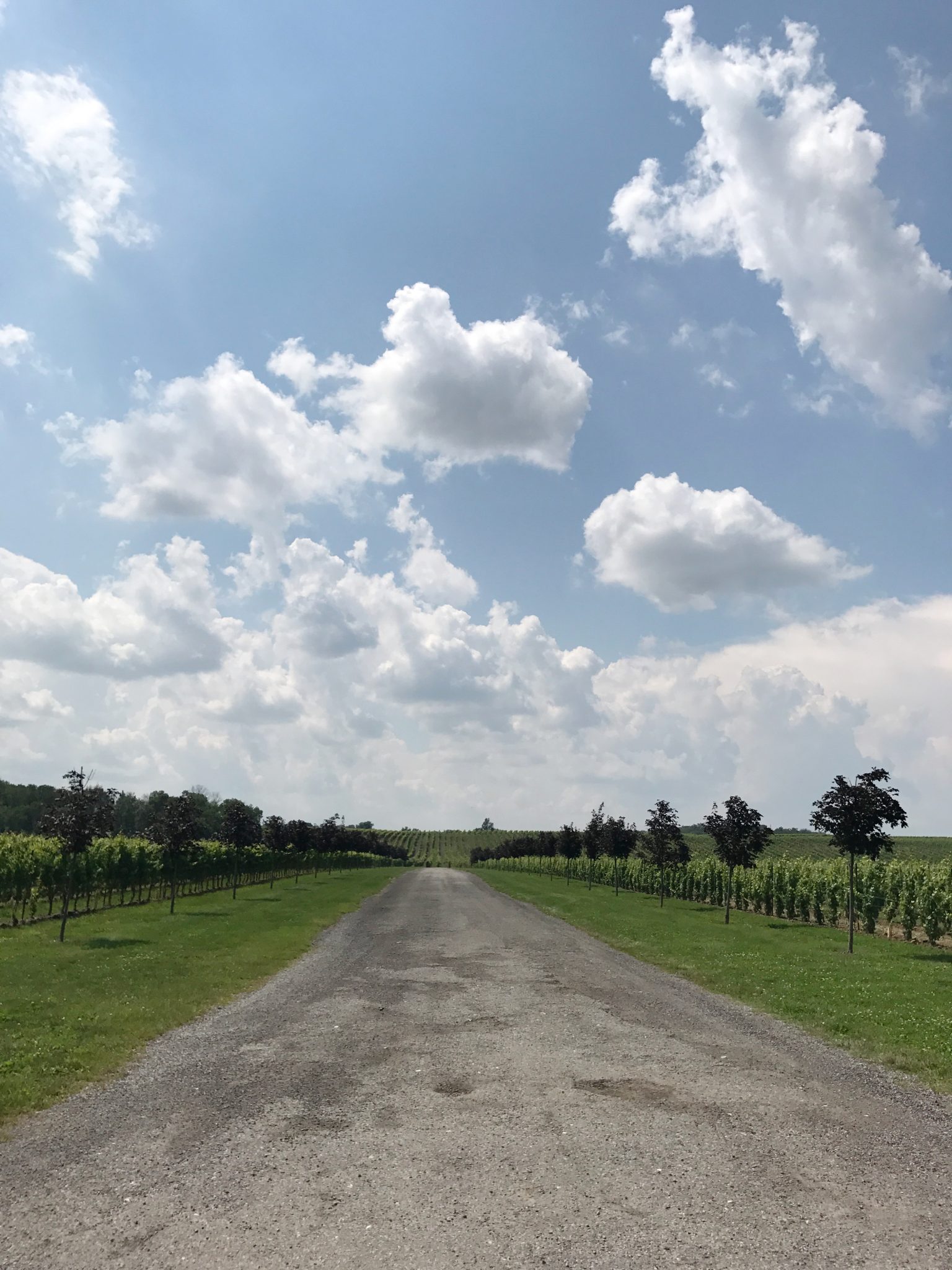 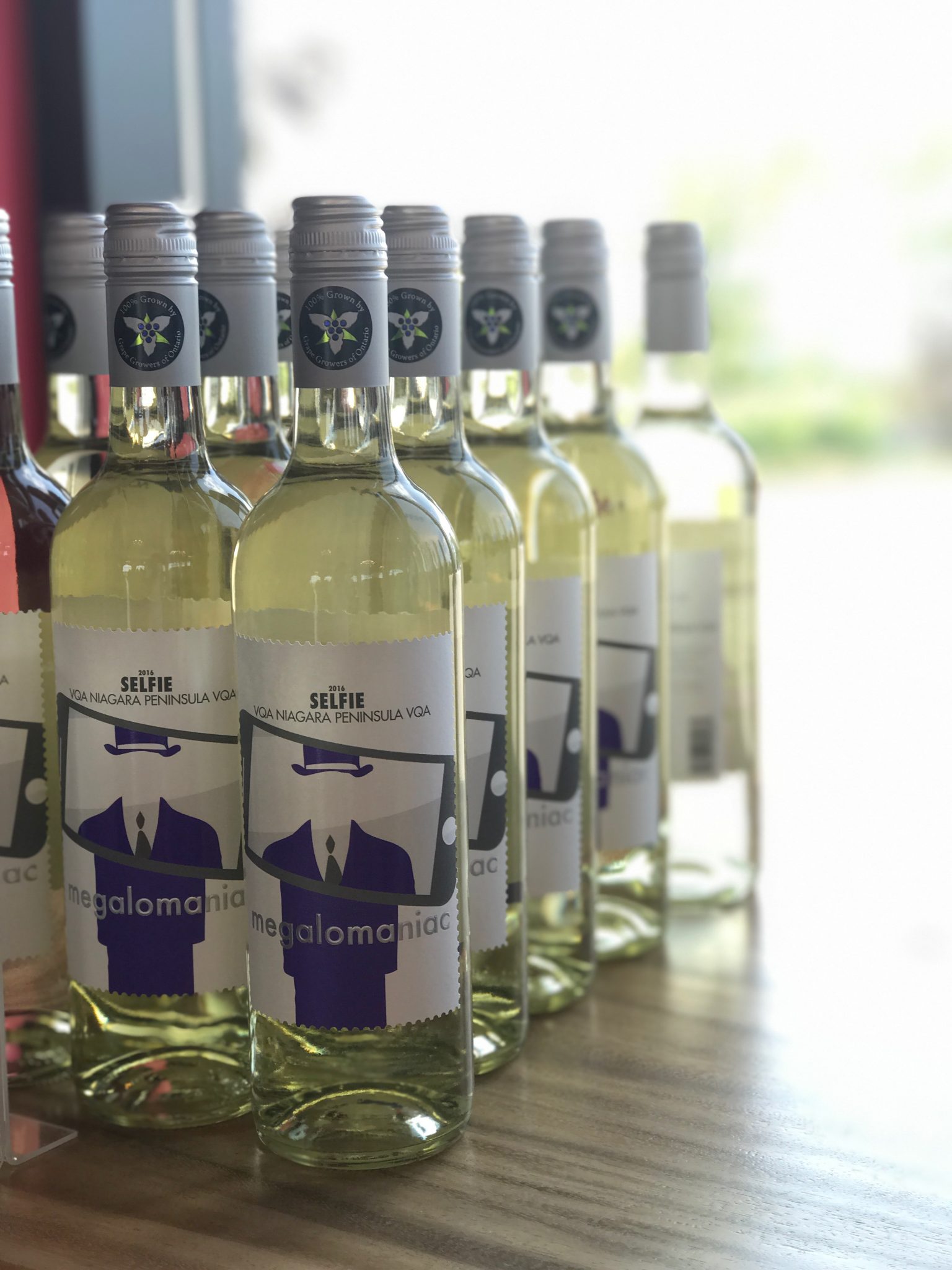 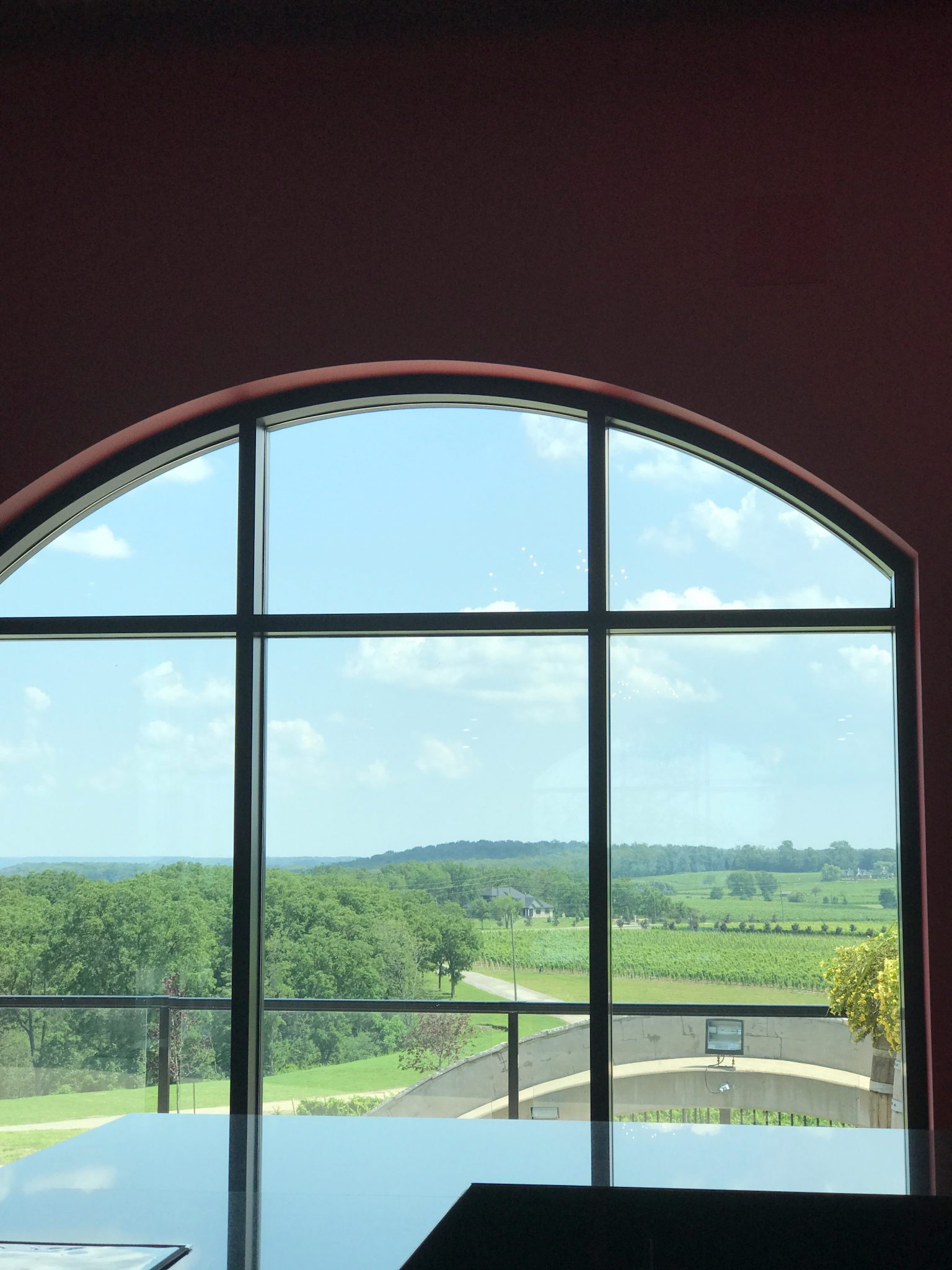 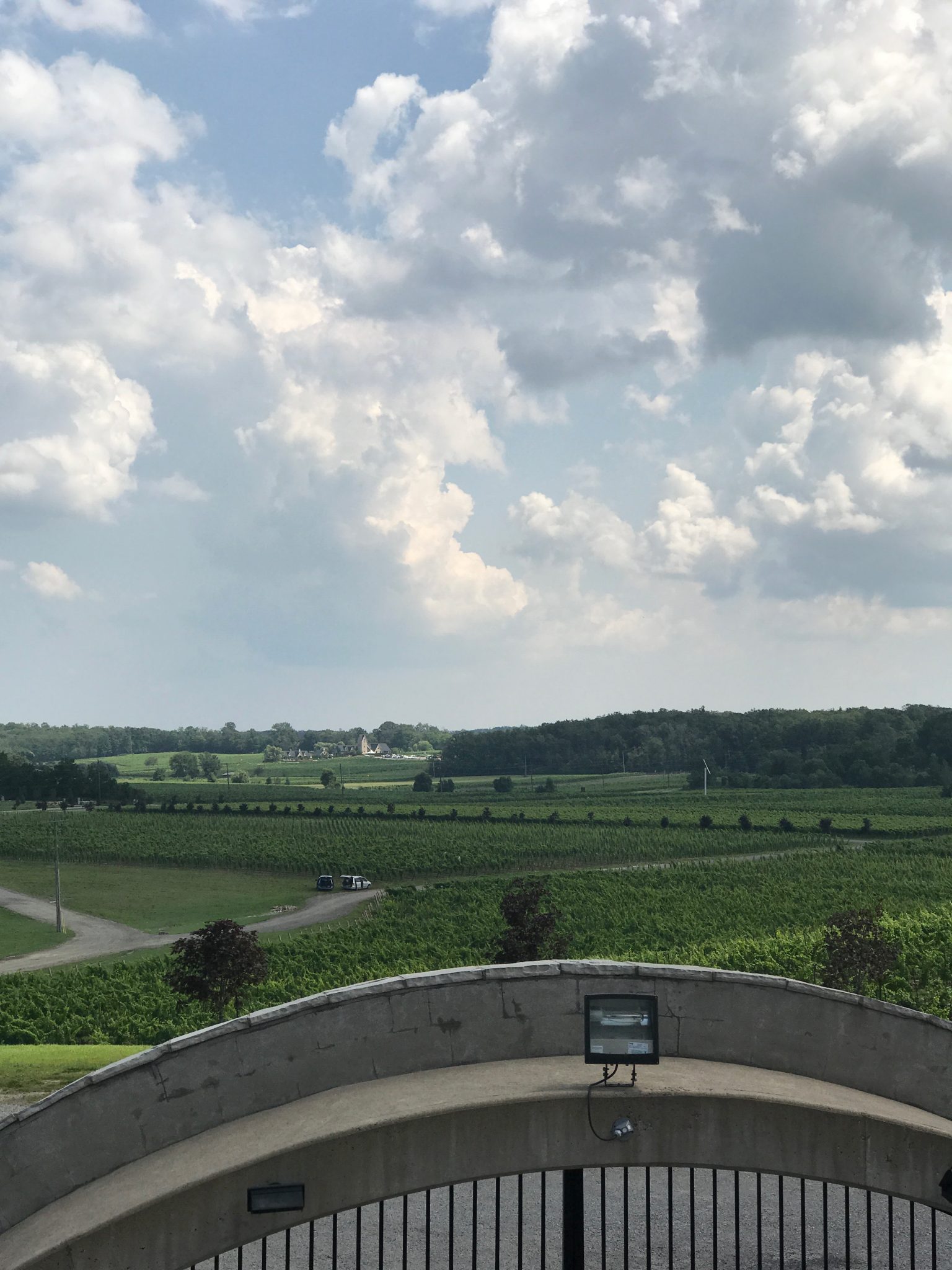 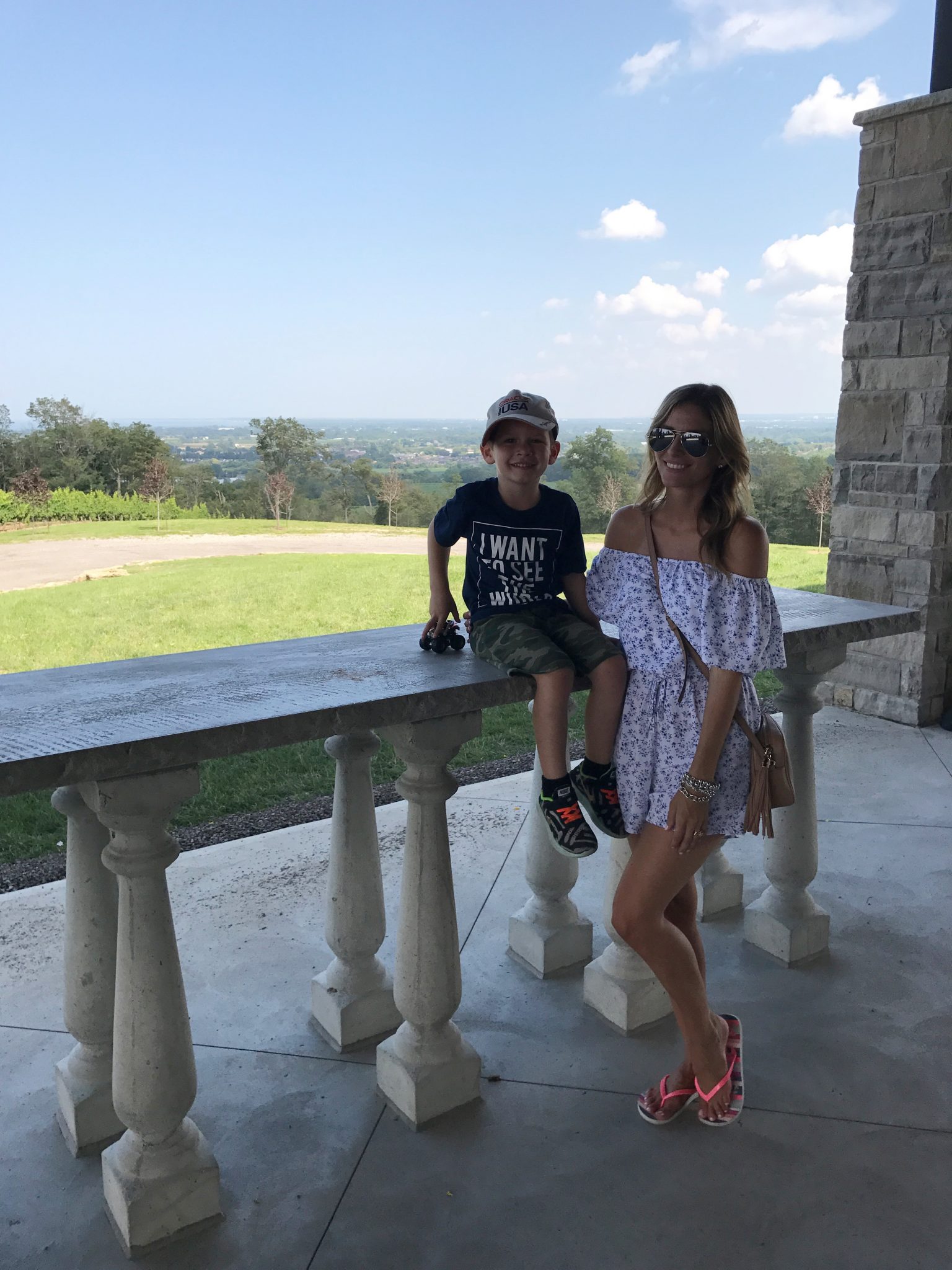 As we headed into town we used the F-150’s GPS to get us there. The touch screen was easy to use, and it directed us to the prettiest little Starbucks in Niagara-on-the-lake. Luckily the F-150 had so many cup holder’s that it could handle all of our drinks! 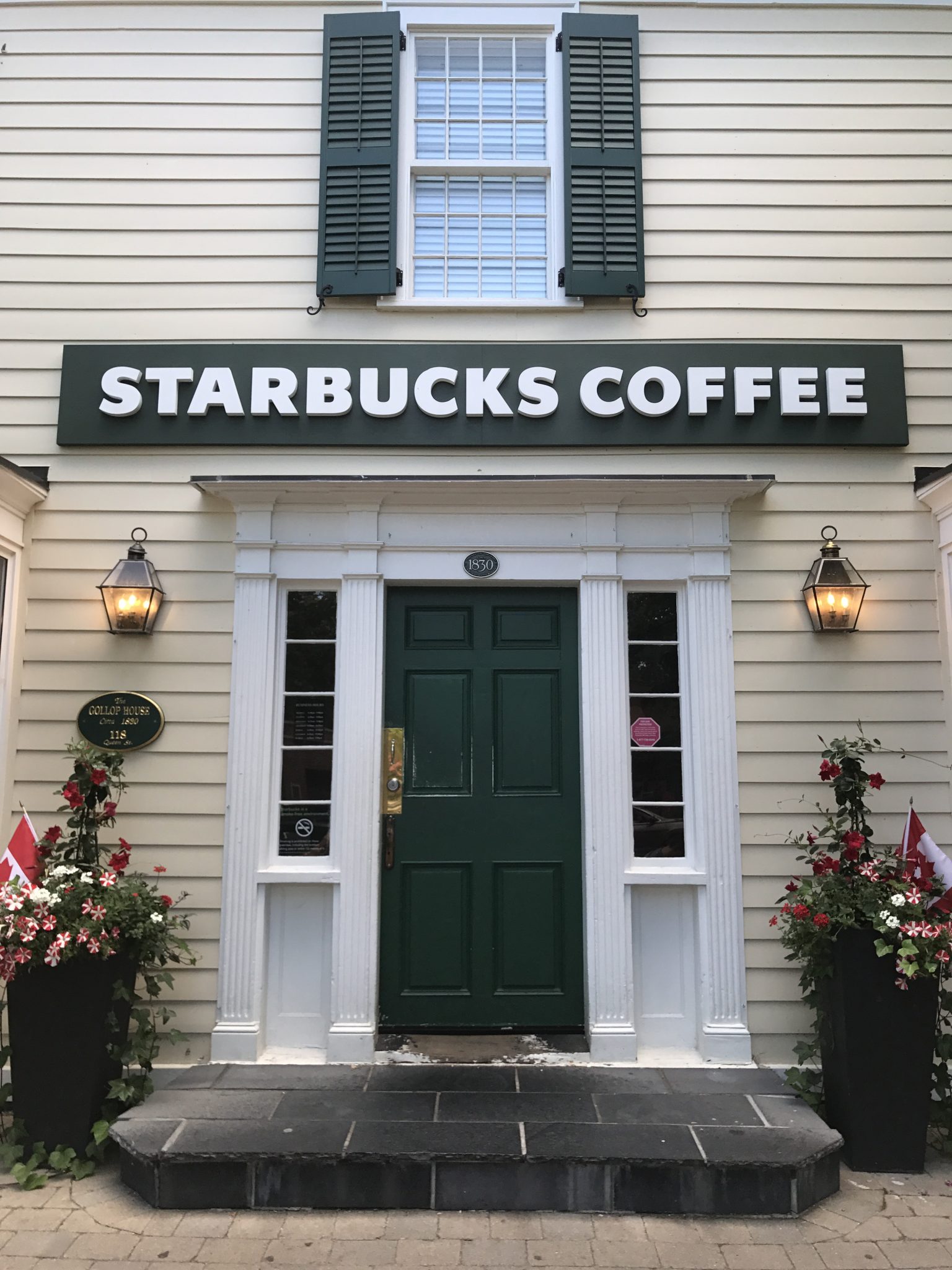 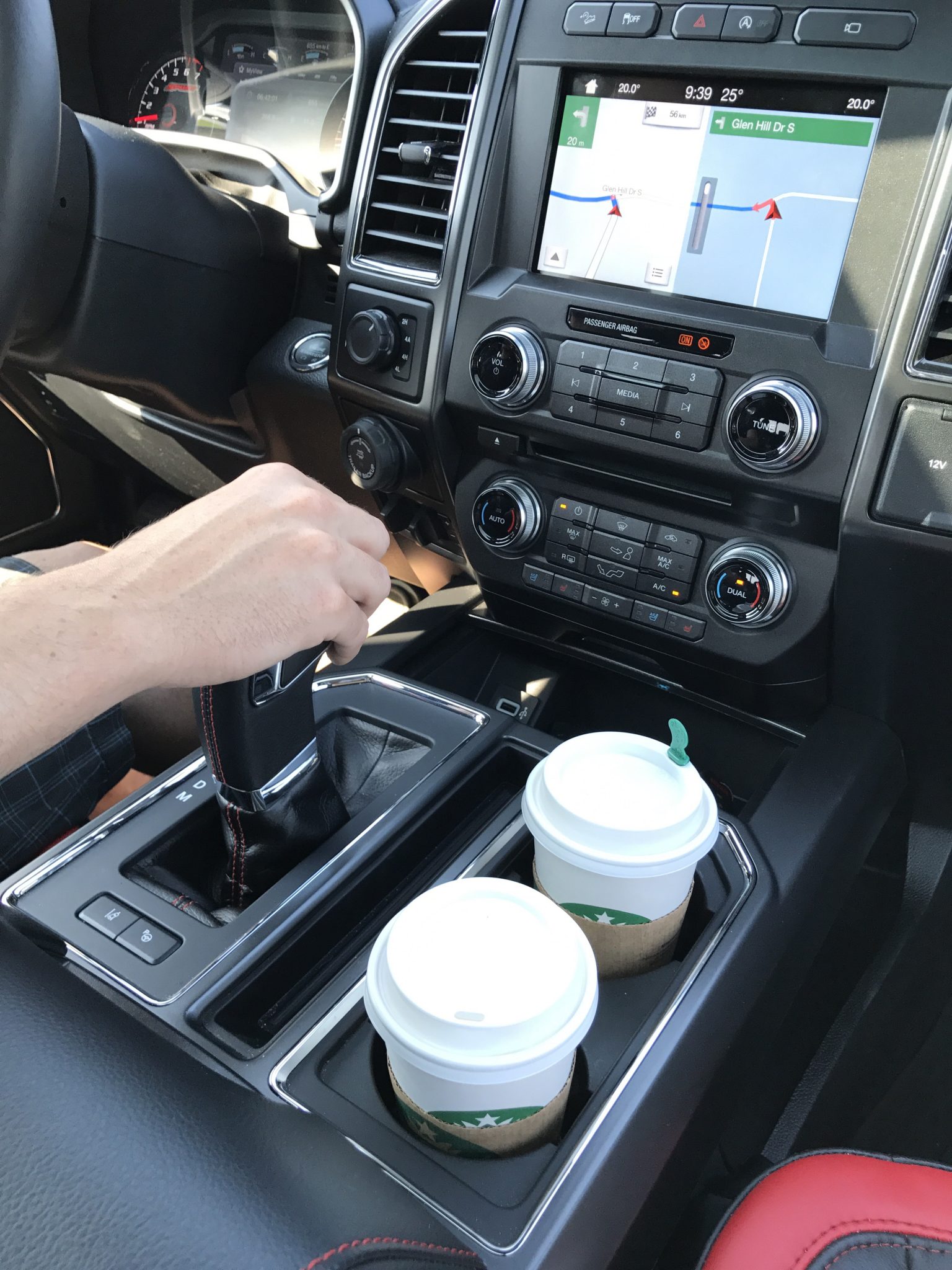 We spent a bit more time in town before heading onto the more touristy Niagara Falls. 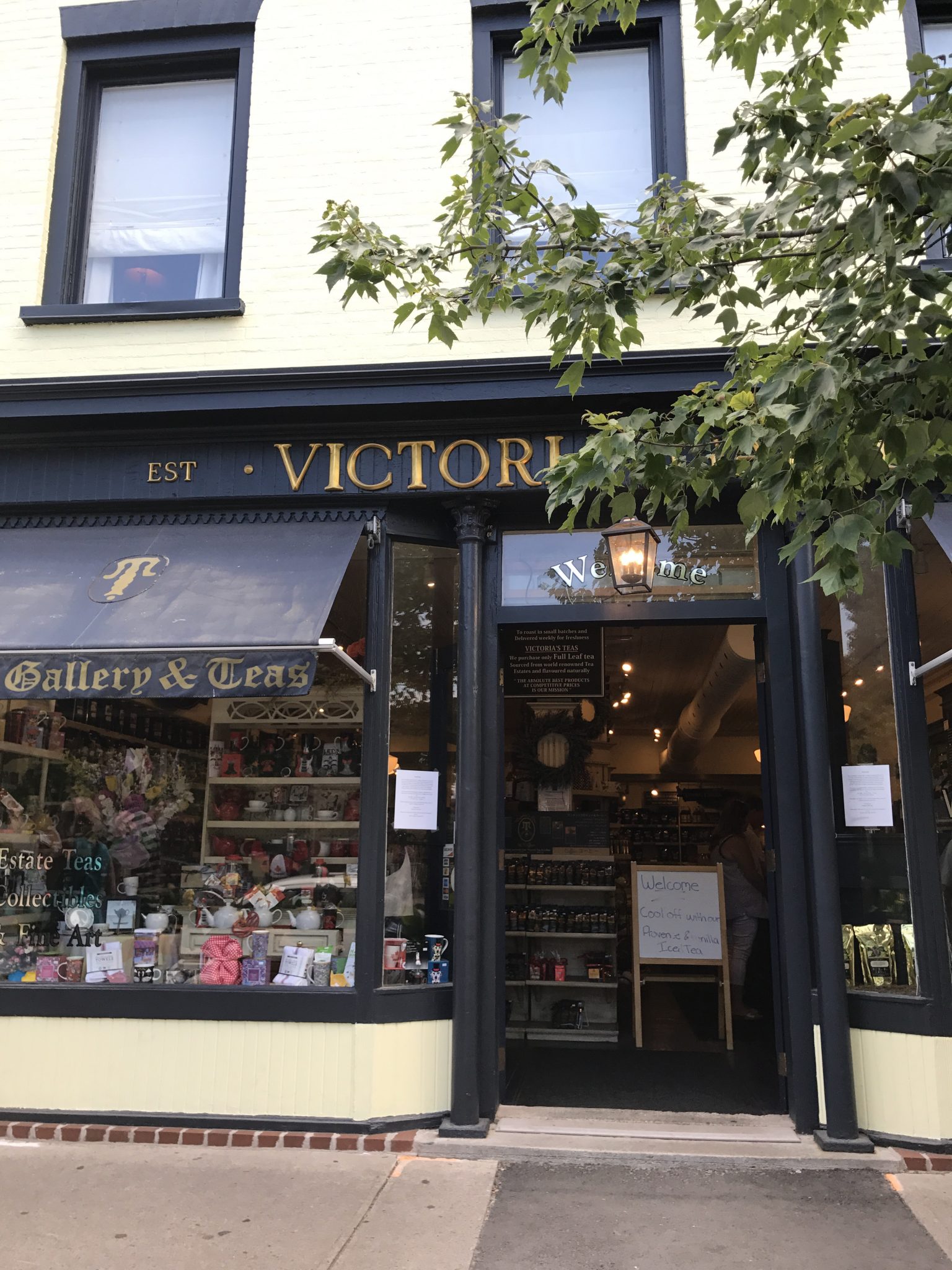 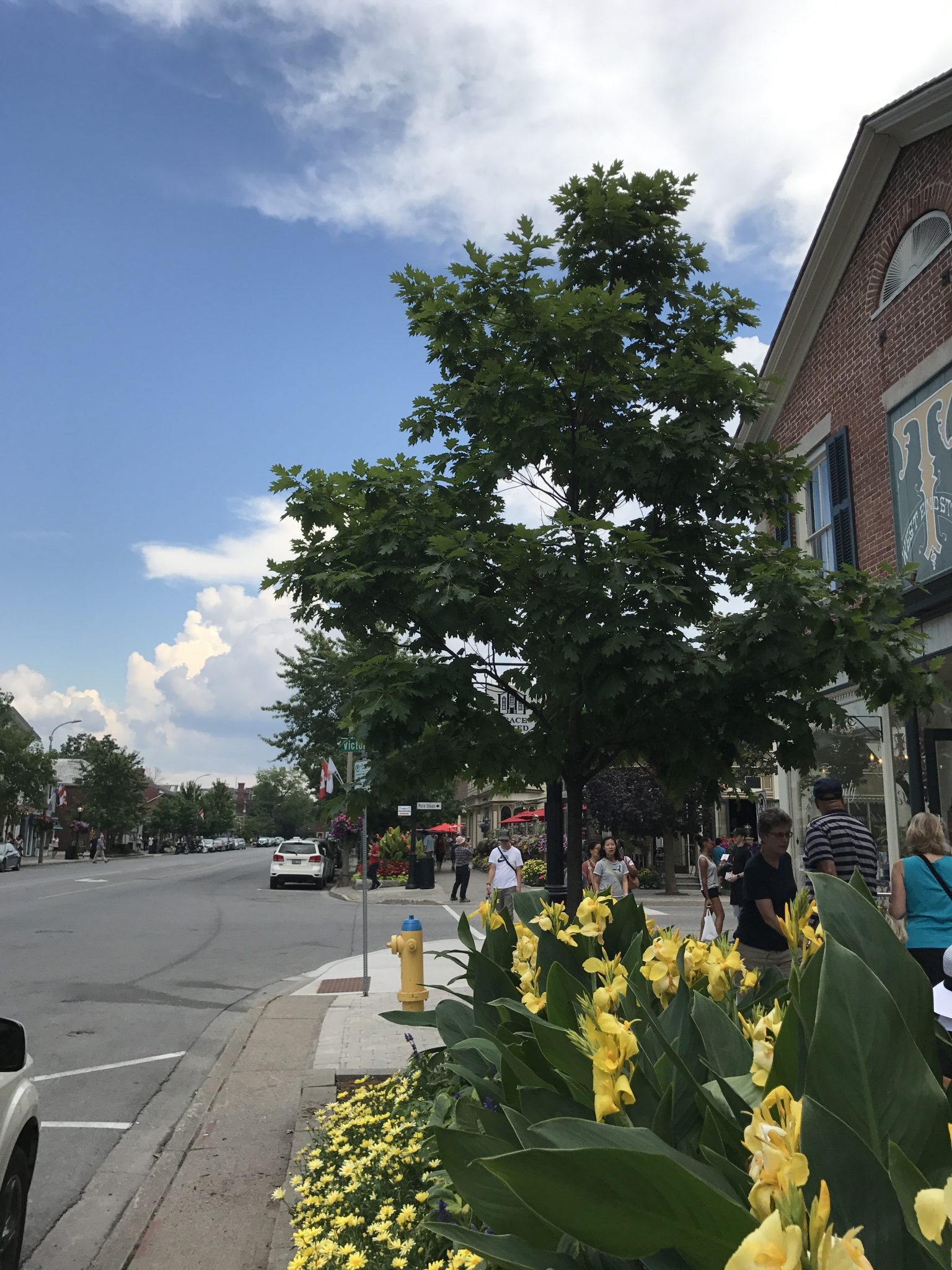 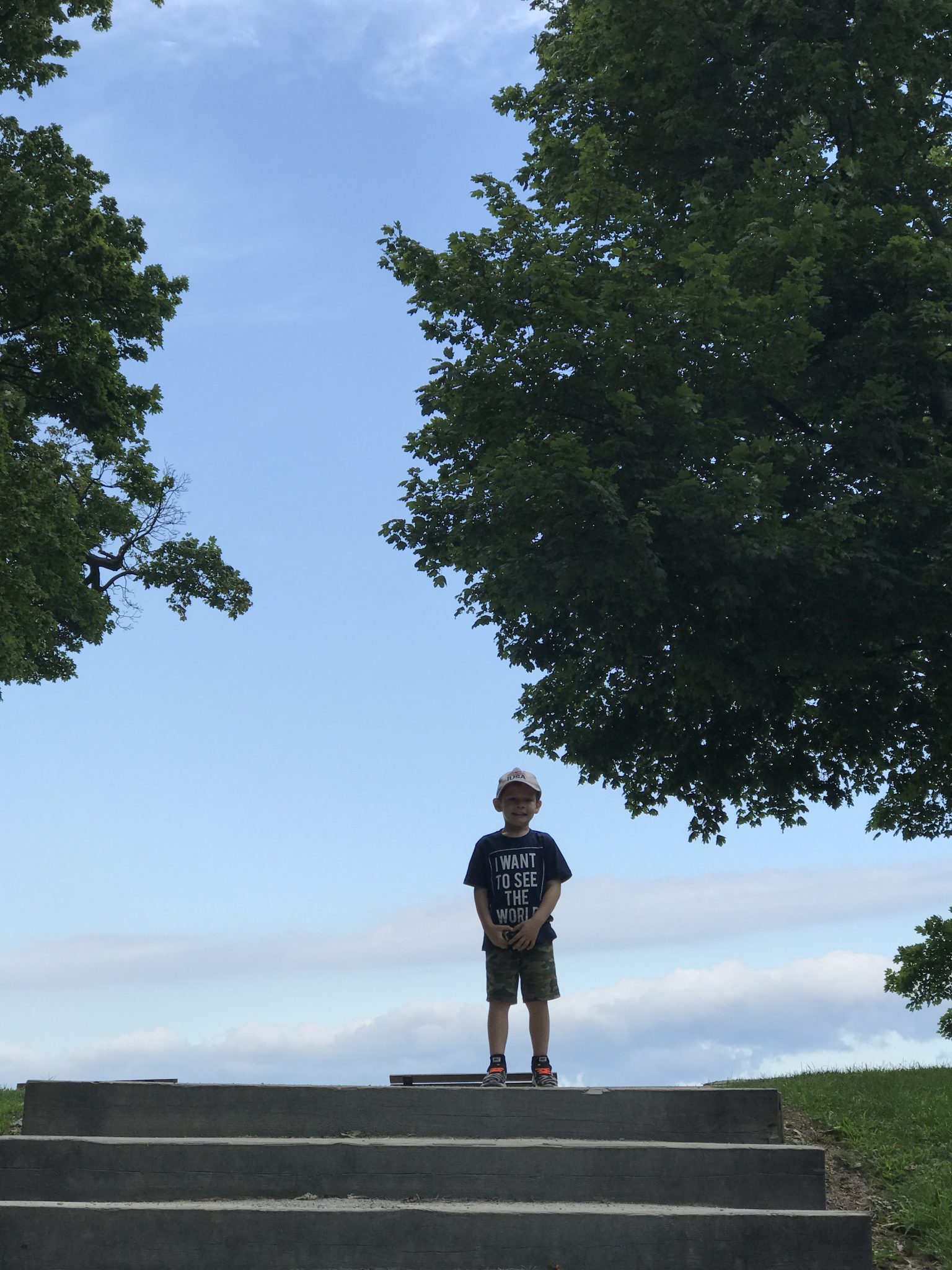 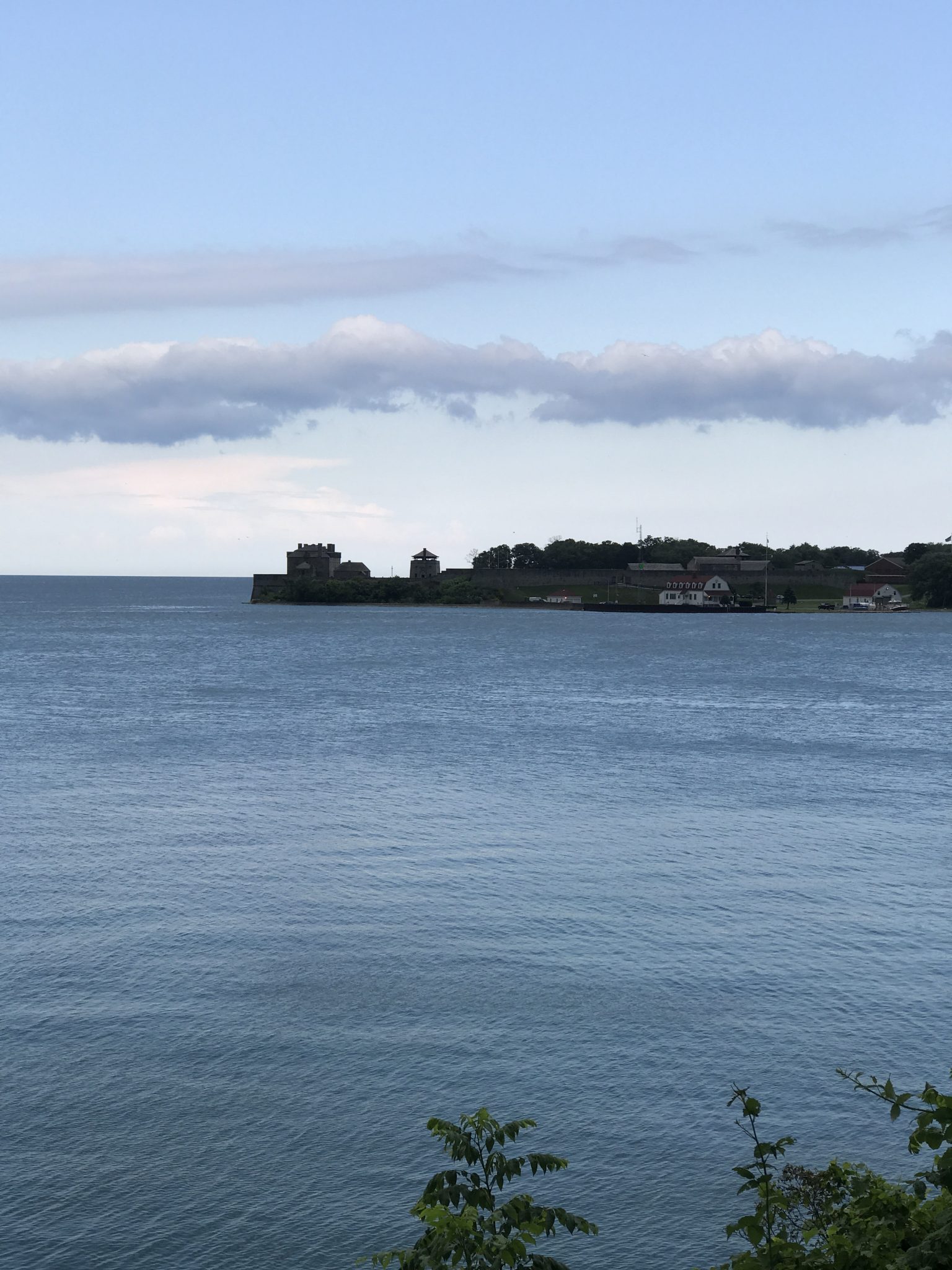 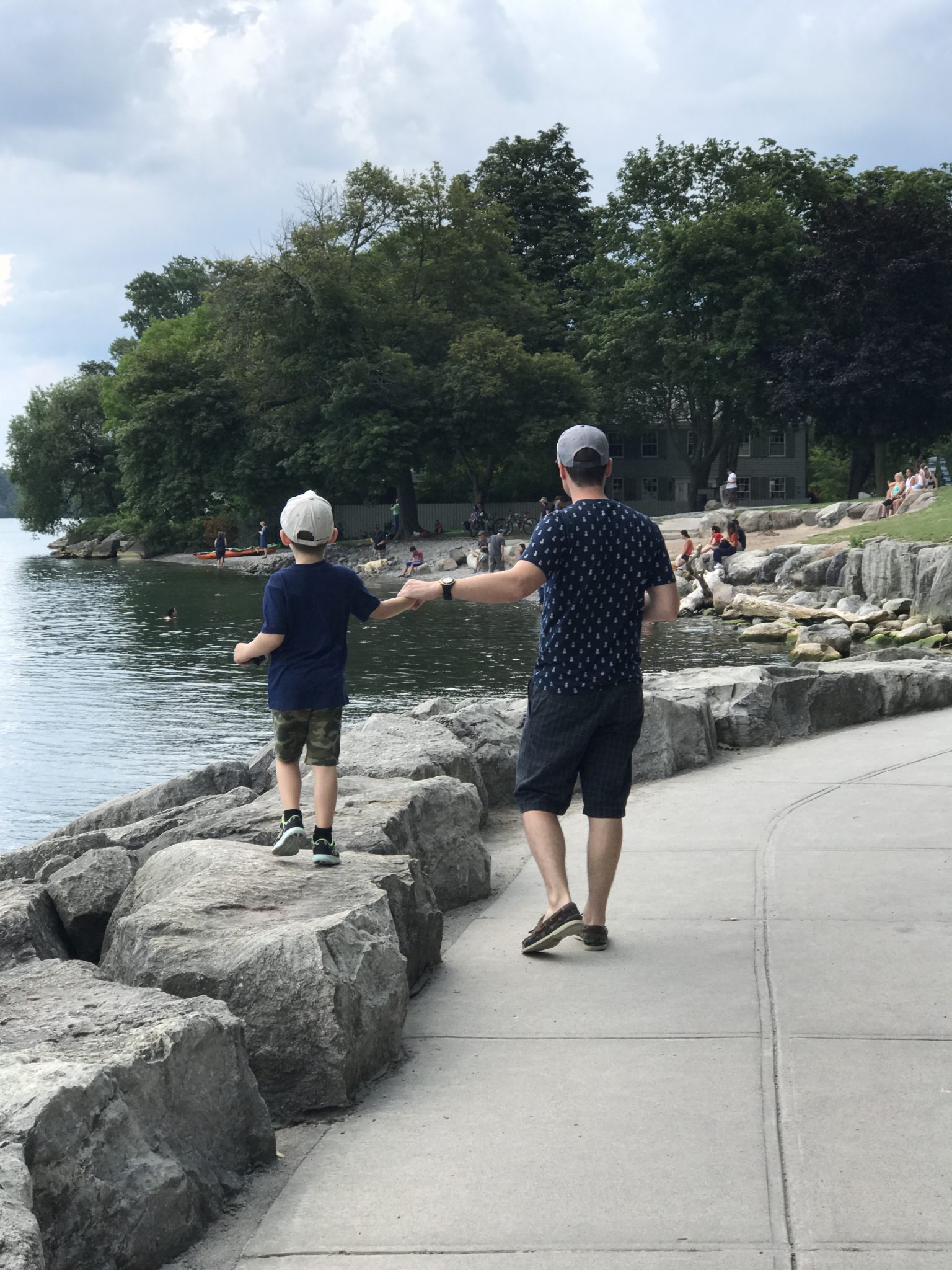 We headed to Niagara Falls along the escarpment for a more scenic route. Along the way we tried out some of those bells and whistles I mentioned before. This truck came with second row heated seats and a heated steering wheel, along with a 360 camera with split view display for parking. It was neat to see not only the review camera, but the side cameras to help with parking.

My husband really liked the adaptive cruise control. I needed that explained to me – it meant that the cruise control on the truck adapted to the pace of traffic, so it would slow or speed up with the flow of the cars surrounding it.

The auto start/stop technology was another feature I hadn’t heard of before. When the truck idled for a few seconds, it would actually turn off! It was a little shocking when it first happened! As soon as you let your food off the gas the truck would start up again. This feature was one of the coolest, and the most unexpected for me. It helped with our trips gas consumption which was pretty neat.

My son was so excited for Niagara Falls! He loves everything about it – the mini golf, rides, games, and everything exciting on Clifton Hill. We finished off the day doing all of his favourite things. 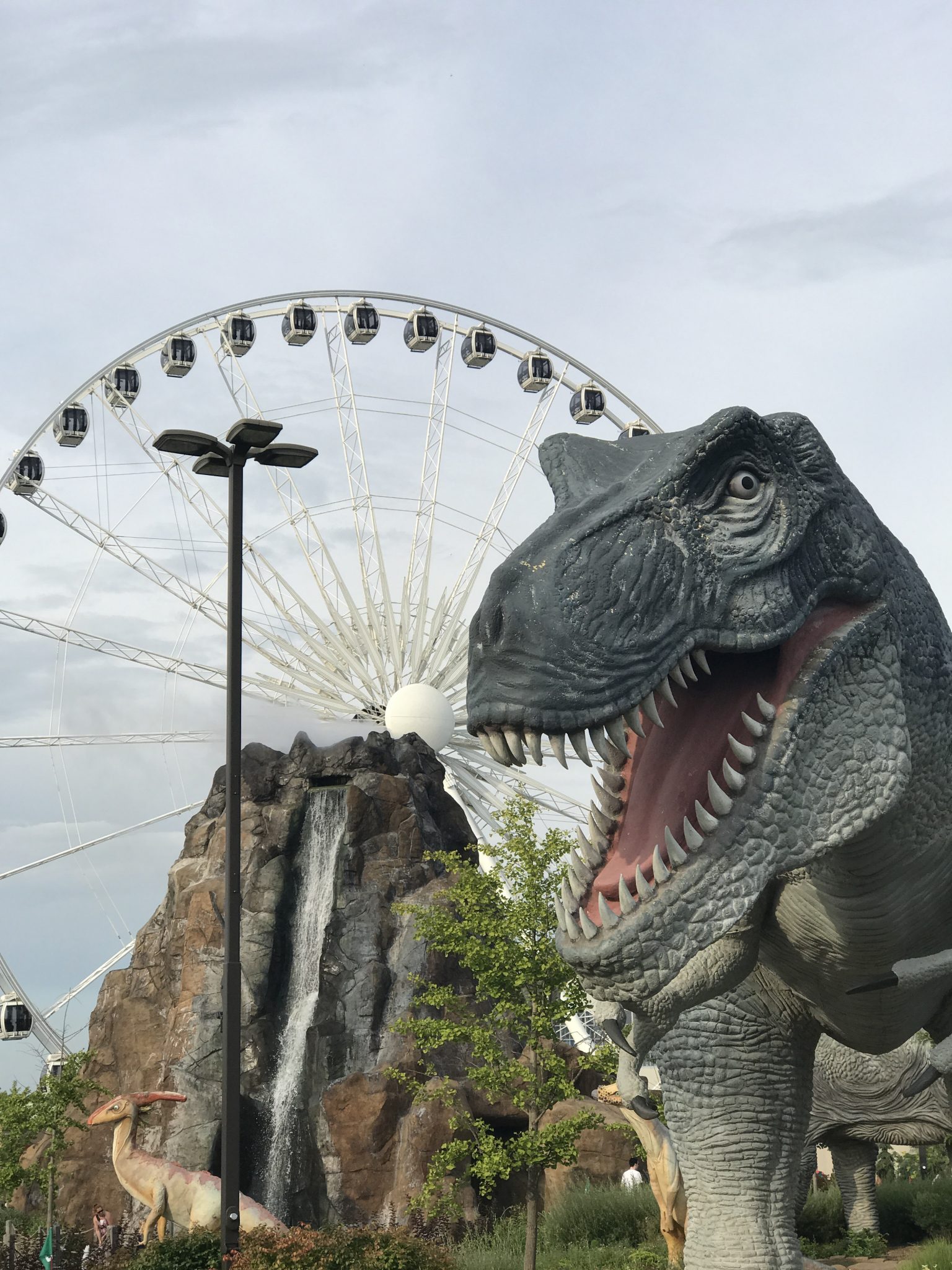 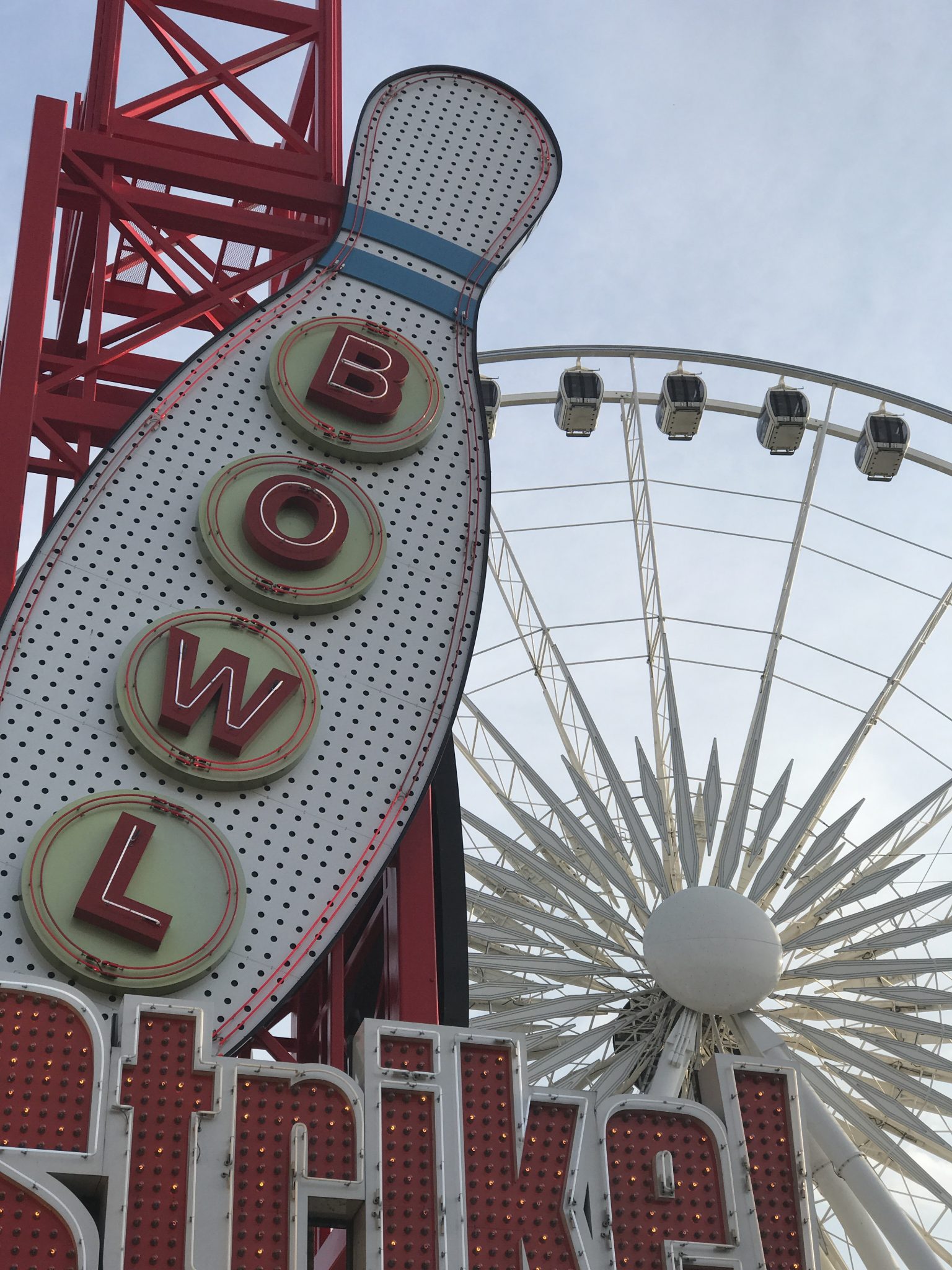 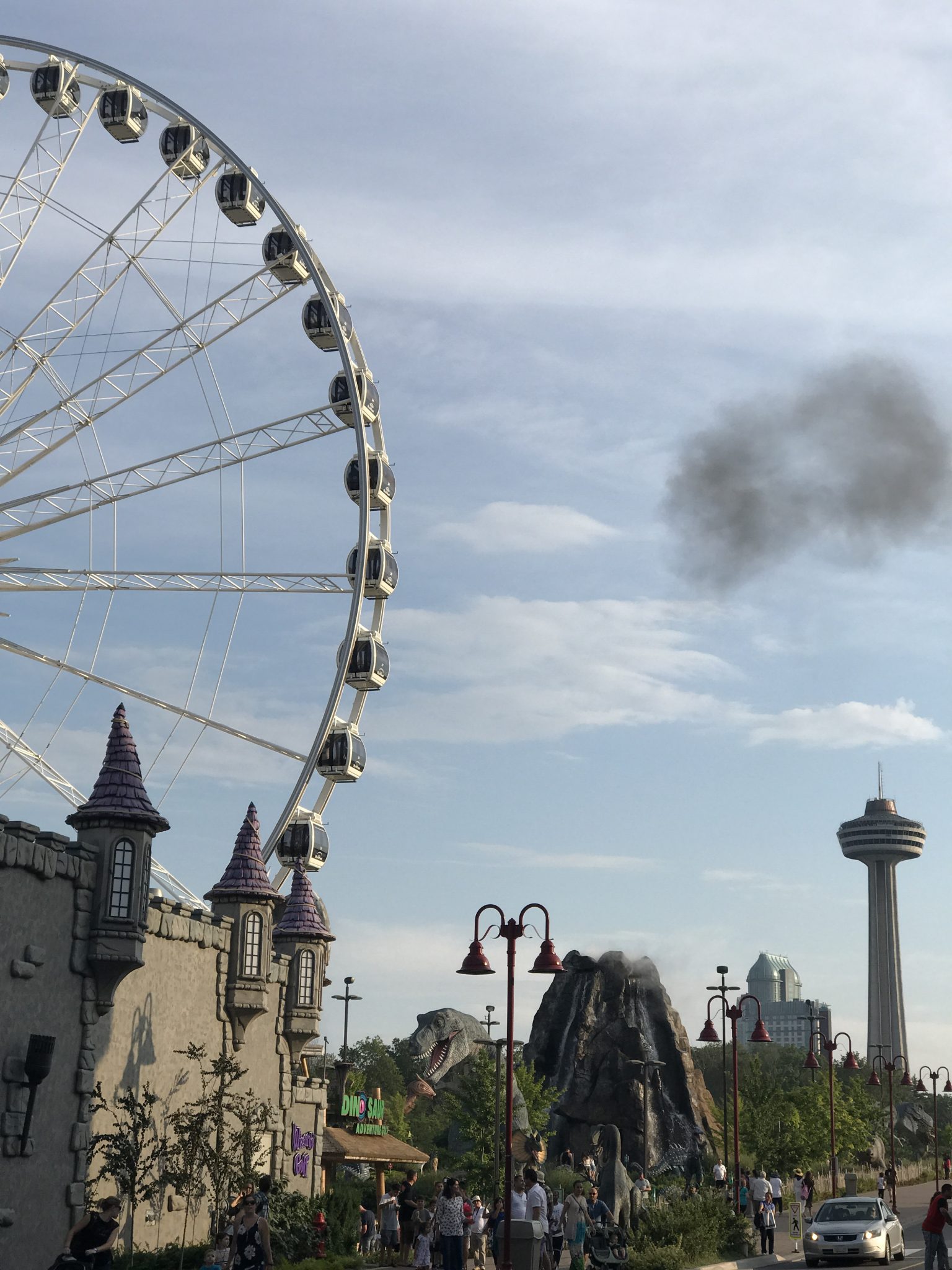 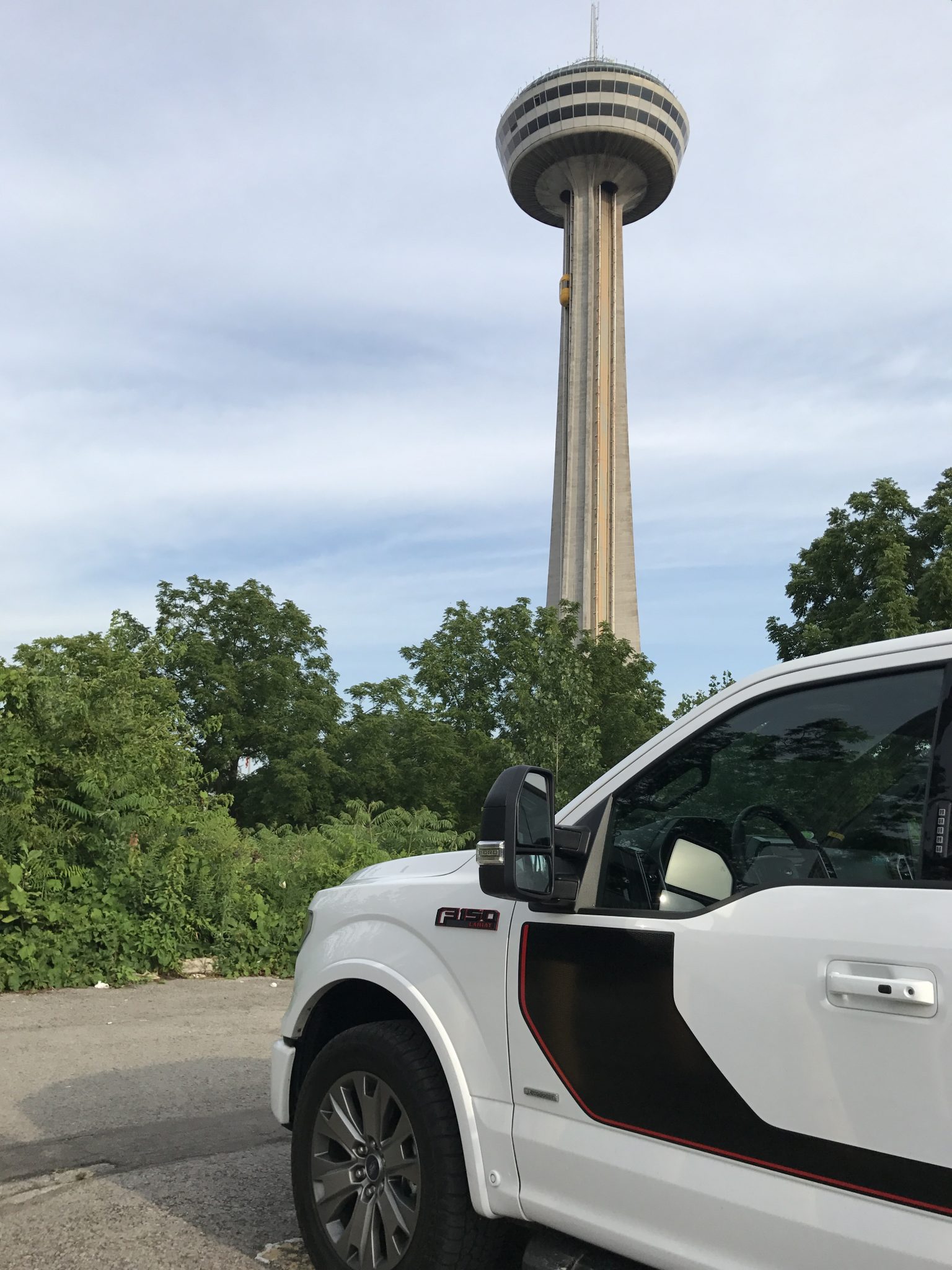 I have to admit, at the end of our trip I was pretty sold. I finally understood why my husband wanted a truck so much. He had plenty of other reasons like being able to tow his boat and trailer and being able to use the truck bed to move anything, but there were so many other great features! It was much roomier than I thought it would be, and I loved all of the great options it had. I had a preconceived notion in my head that a pick up truck wouldn’t have so many features, but I was totally proven wrong.

The only thing we can’t agree on when it comes to the Ford F-150 is which colour to get! Thank you so much to Ford Canada for letting us use an F150 for a couple days! 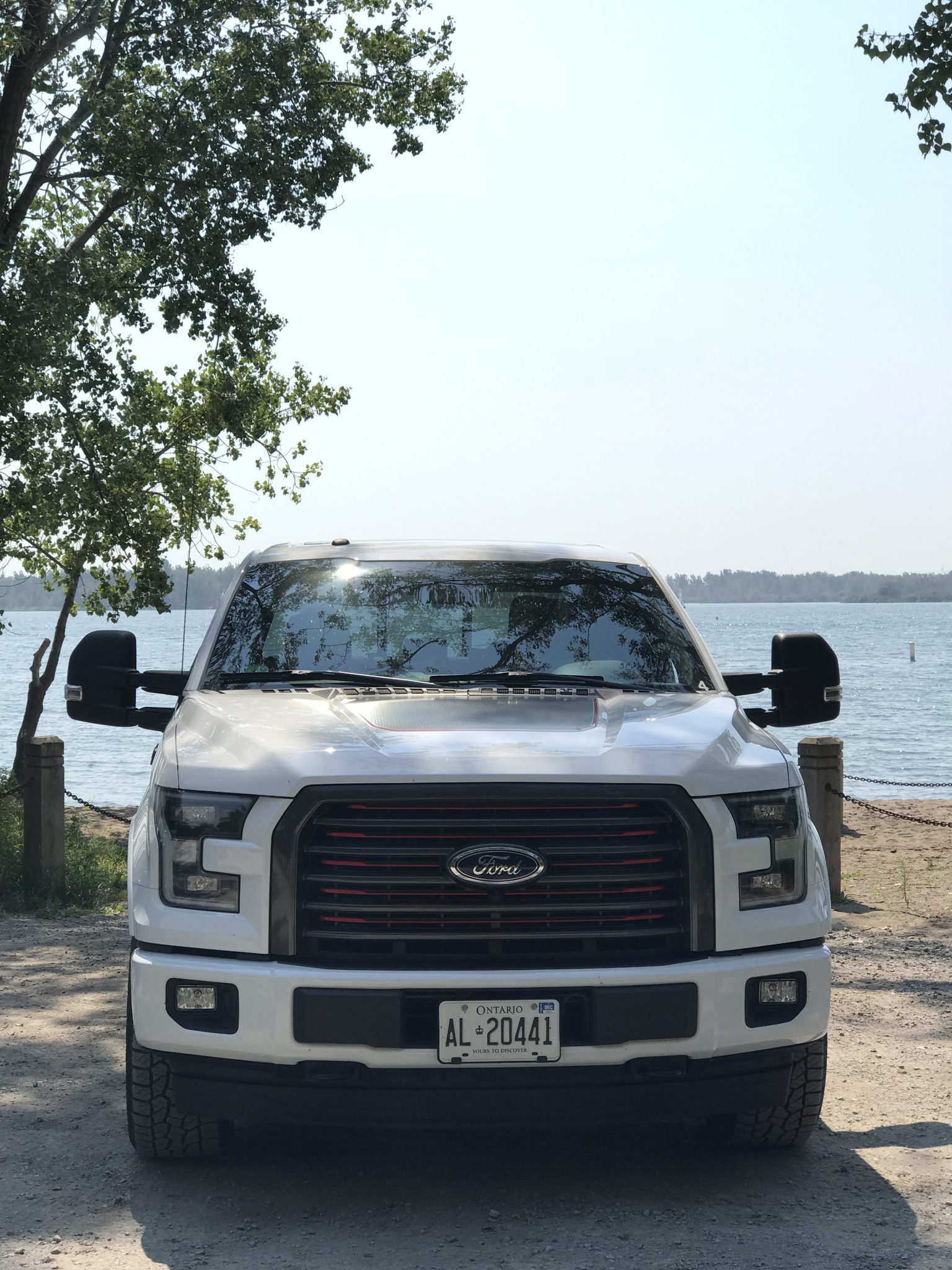