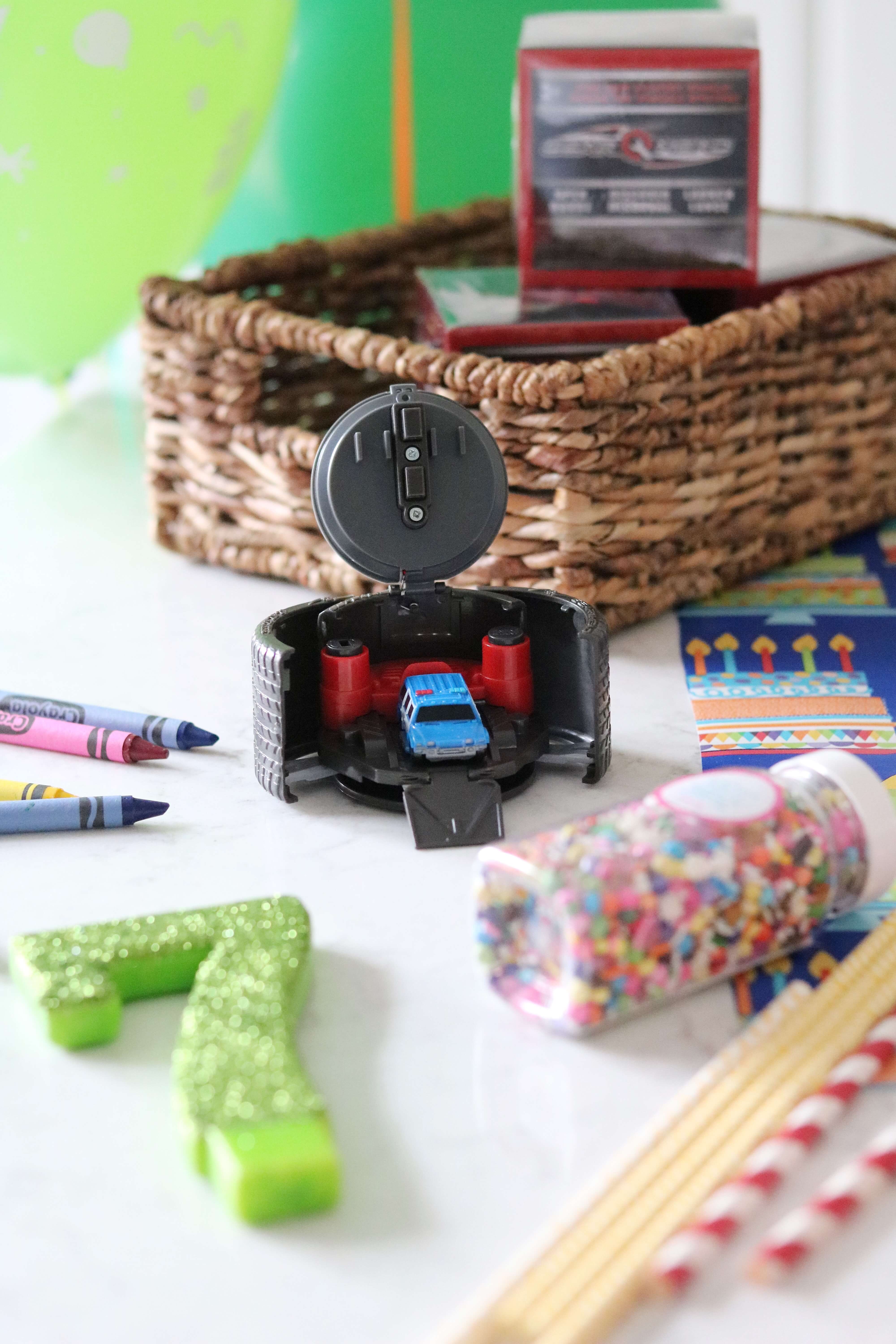 I have been stressing over my son’s birthday party for the past few weeks, but luckily there were a few things I figured out very early!

My son and I went to event a couple months ago, and he could not stop playing with a new toy that was coming out. The event had tables and tables of toys, but he kept going back to the same table to play with the same toy!

Gear Head was just launched in March, and my son basically thinks it’s the coolest toy ever. With his party coming up, I thought it would be the perfect fit for his party loot bags. 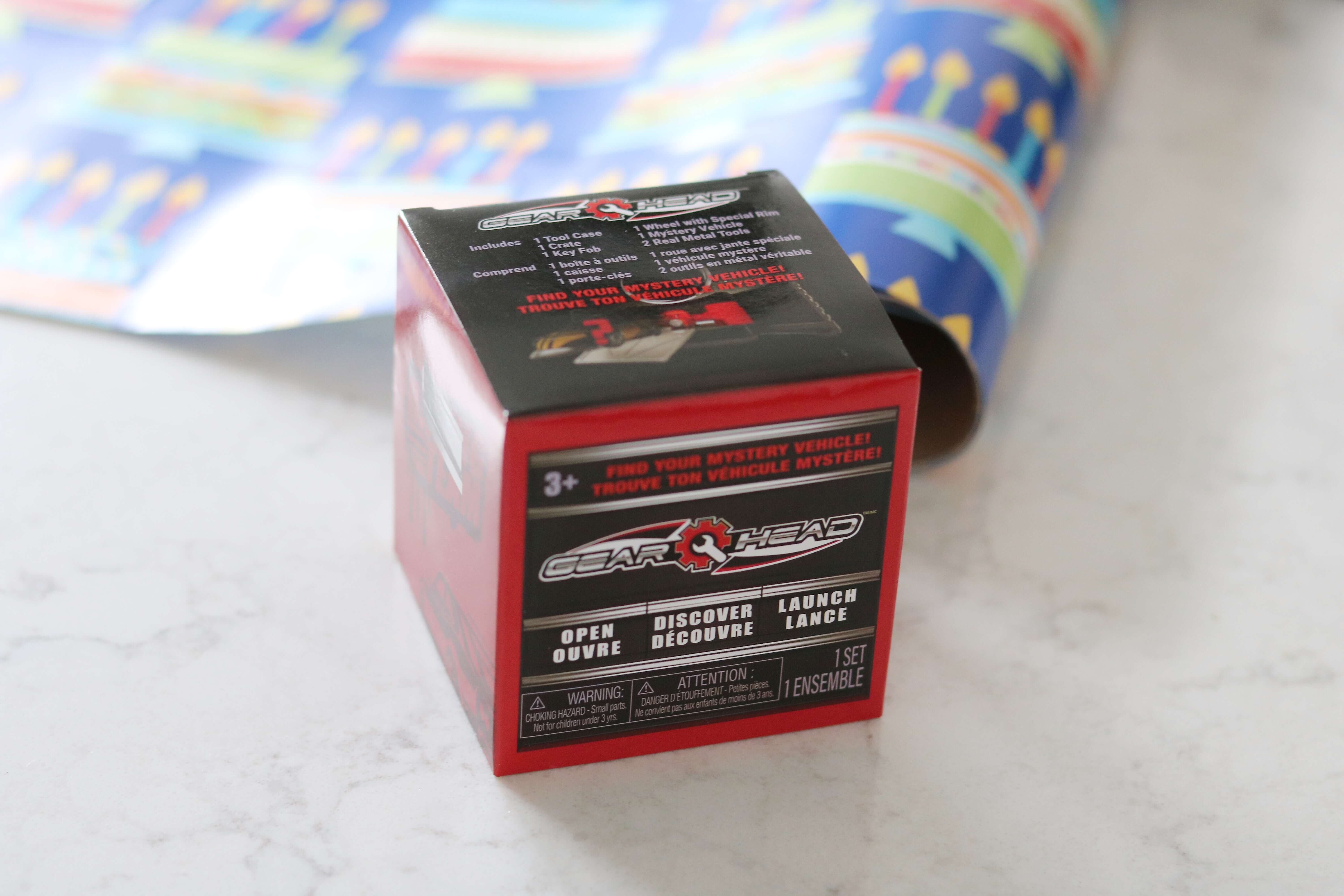 Loot bags are often a parents least favourite souvenir from a party. My son comes home with them all the time and they are usually full of candy or little toys that break quickly. I thought it would be a good idea to try something different – I wanted to add something a bit more fun to his birthday party loot bags that the kids would love, and would last!

Gear Heads, according to my toy-connoisseur son, are super cool to open. They come with diecast metal tools to open up the crate them come in. 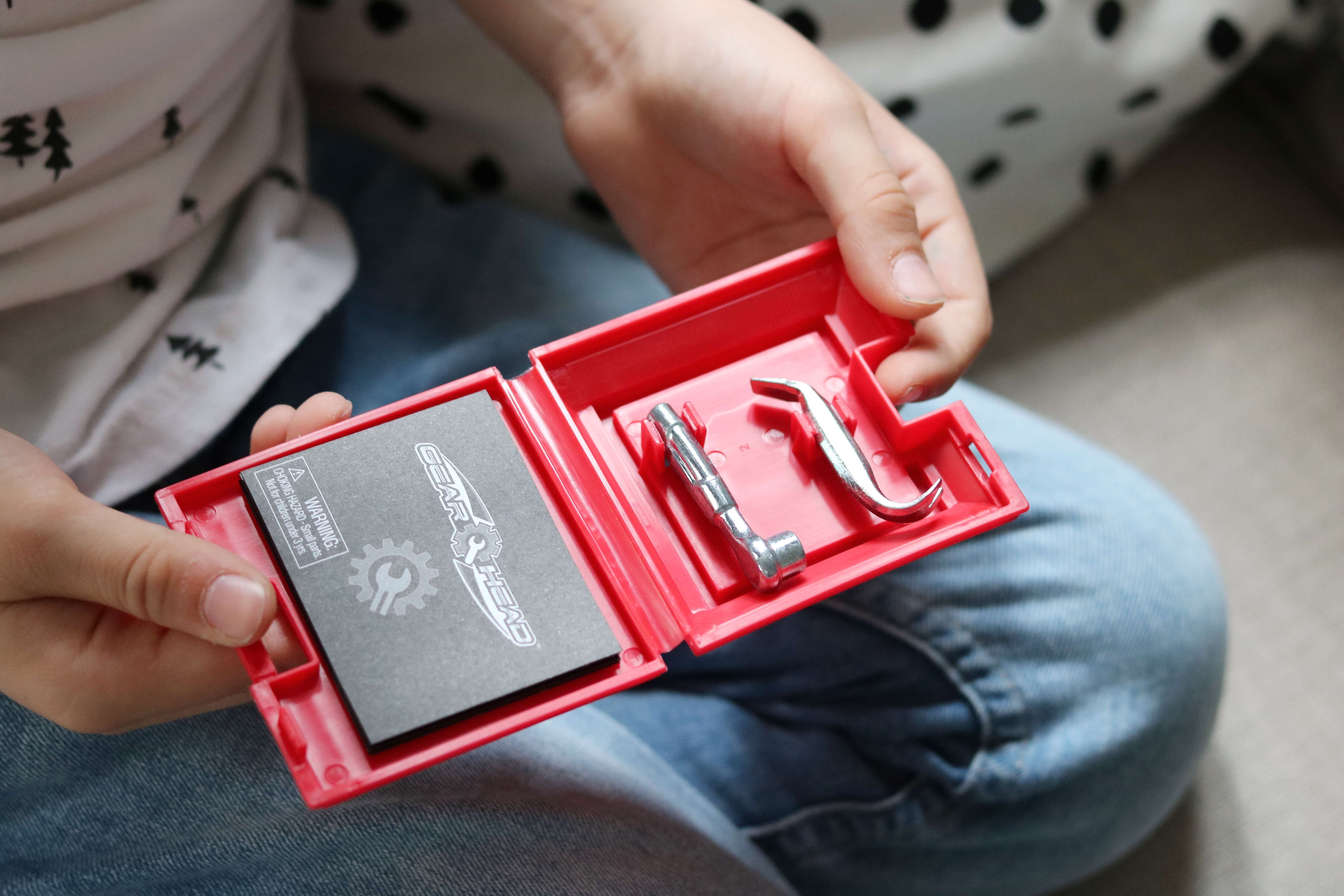 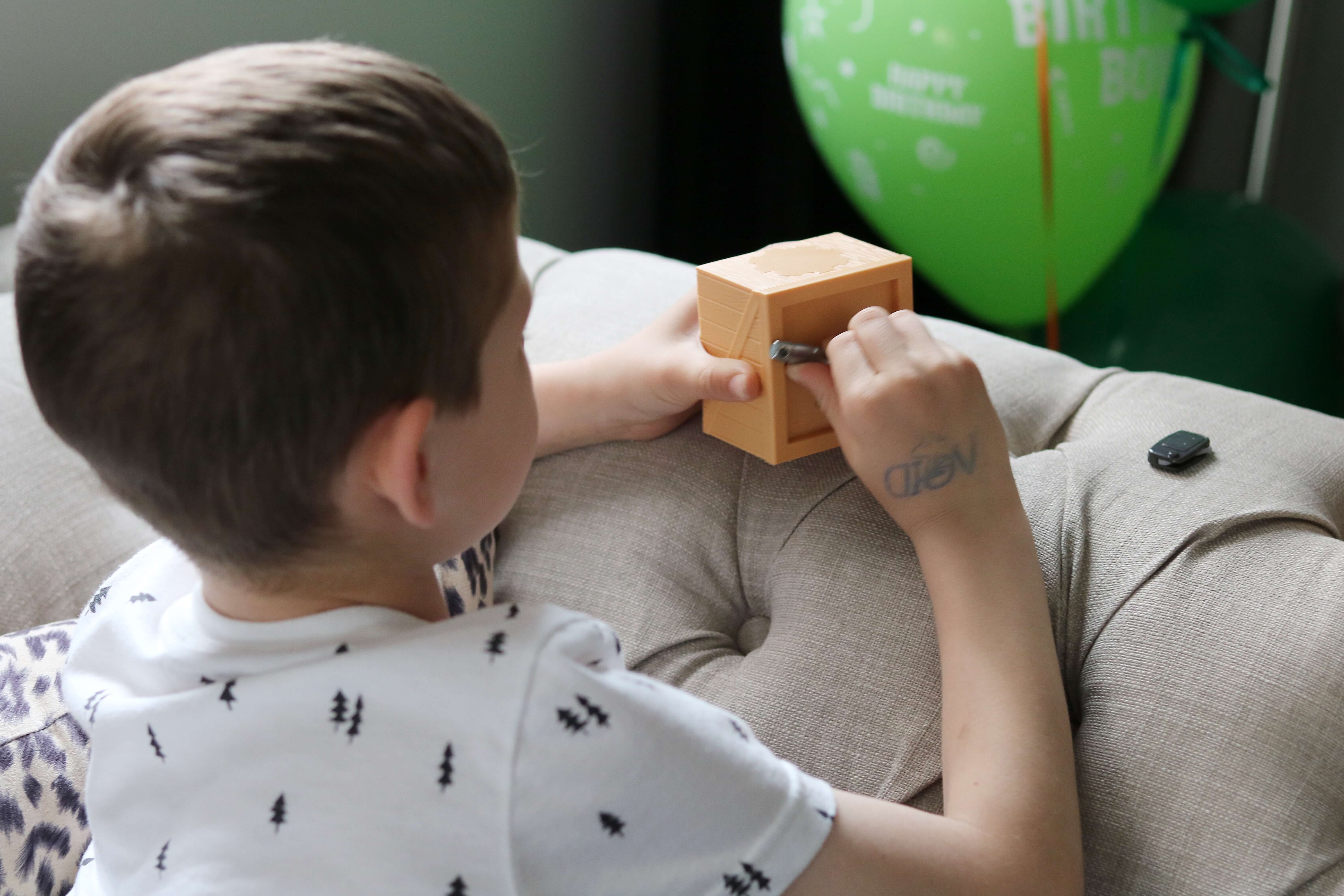 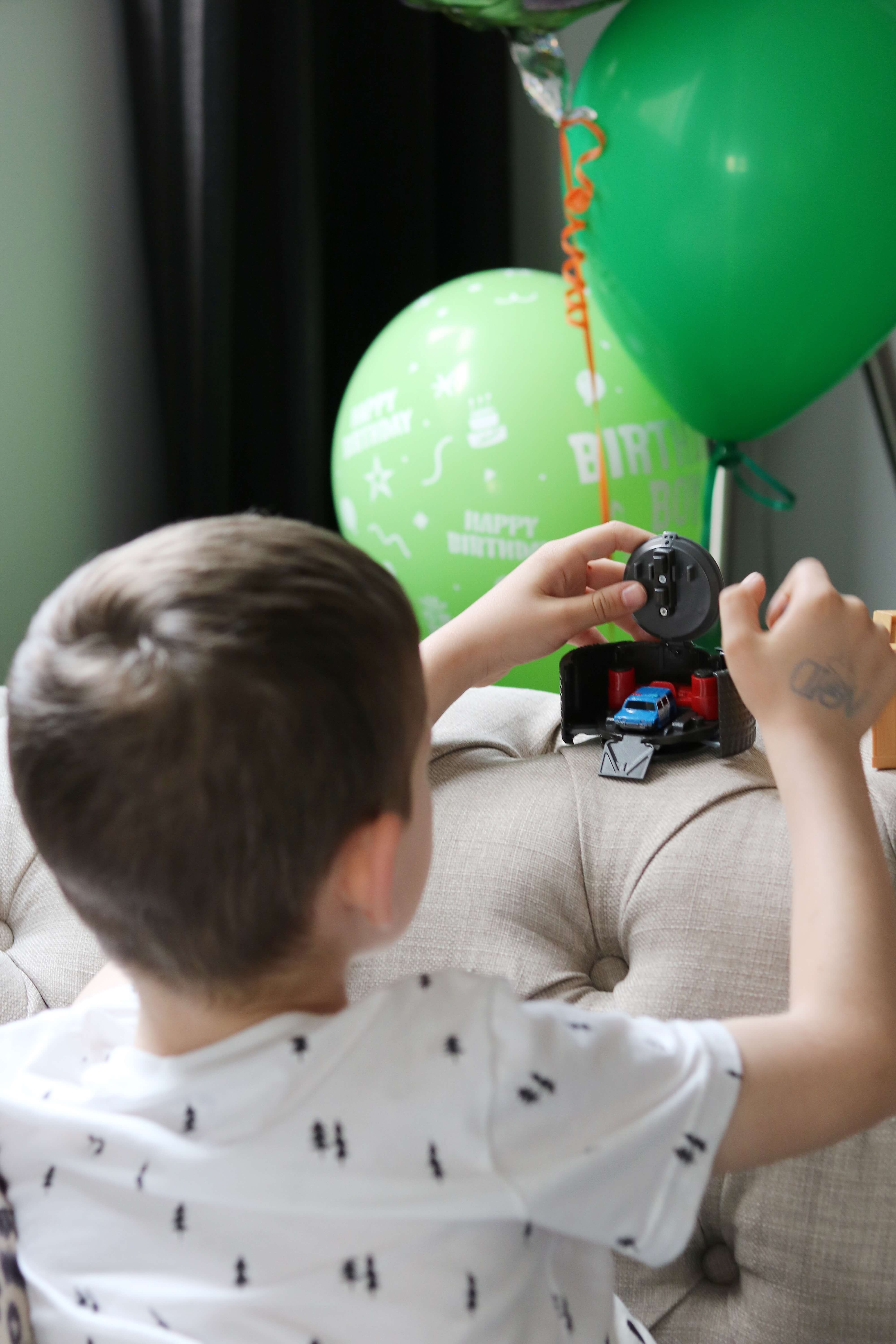 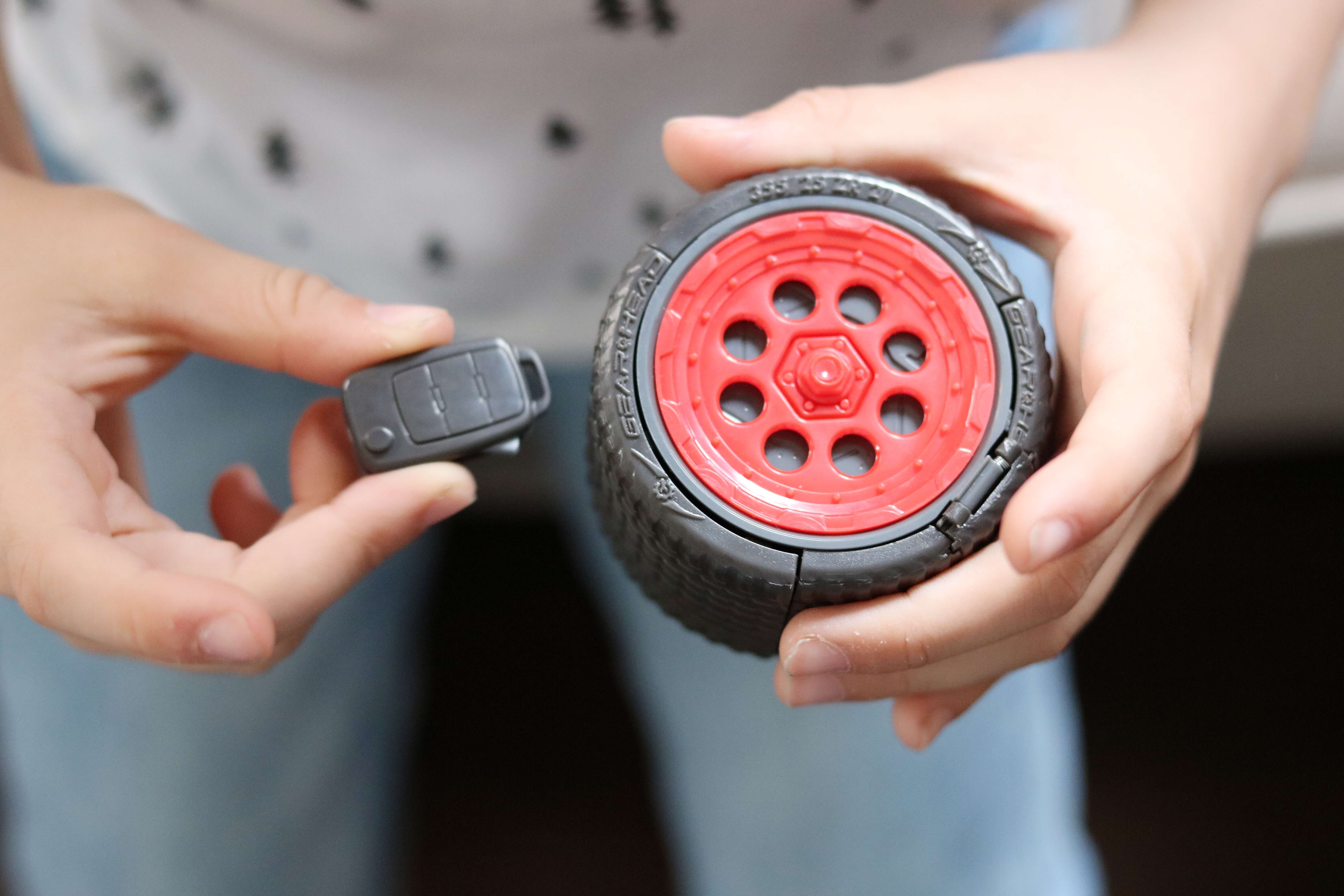 Once you release your wheel and rim set from inside the Gear Head wood crate you can just give it a spin to see what vehicle you have! There are 24 different vehicles to collect.

Next you can insert and turn the key to make the vehicle launch. My son’s party will have kids who were mostly 5-7 years old, and the Gear Head I added to each of their loot bags was meant for children aged 3+ so it’s perfect for this age group.

What I love is that once you are done playing with it, it can be all packed away again in the crate.

You can find Gear Head at Toys’R’Us for what I think is a very affordable price point! My son really wanted to open up all of the Gear Head toys we were giving his friends, but I’m going to make him wait until his party so they can all open them up and play with them together. 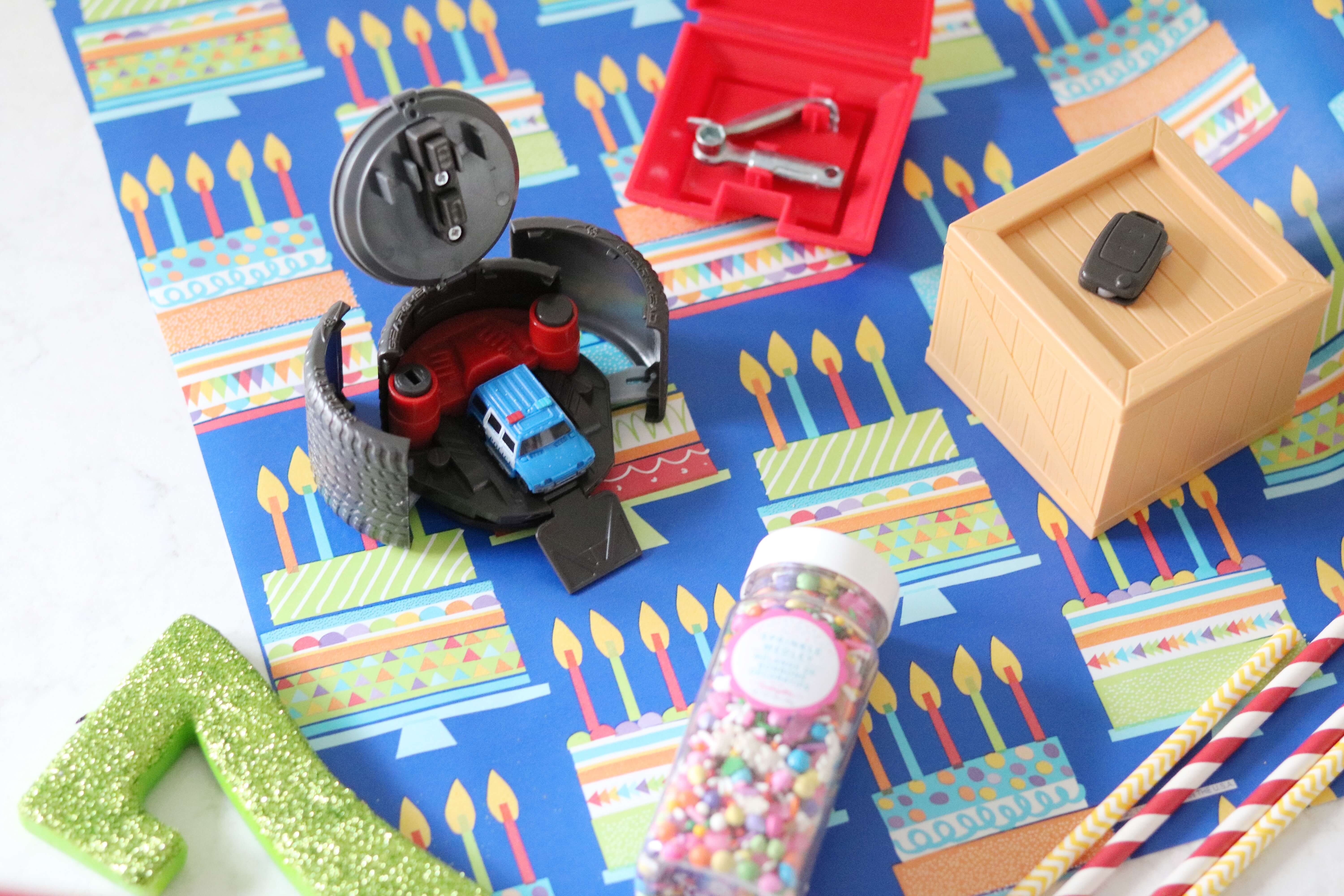 I love sending a toy home with each child that they will actually really love and will be able to use over and over again.

Thank you to Red Planet Group (who make lot’s of other awesome toys as well!) for sending us over all of these Gear Head toys for the party!